To all linguaphiles, trivia buffs, students, teachers, and world travelers — you probably already know that a country’s language carries many clues about its history, culture, and values. Understanding the intricacies can often make it easier to learn a language, also, since you’ll likely recognize patterns, or how certain language relate to each other.

The Spanish language in particular is really cool to learn about, as you’ll see in this post! We got help from our tutors to compile a list of a whopping 50 interesting facts about the language of Spain, as a way to test your own knowledge.

But first, a few FAQs you should definitely know…

What Are 5 Facts About Spanish? 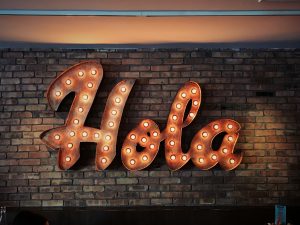 Here are 5 facts about the Spanish language that you probably didn’t know:

One more Spanish language fact you might not know? When you’re learning how to speak Spanish, nailing the Spanish accent can be really, really hard! Here’s a video that will show you how to do it just like a native speaker:

Ready to learn more Spanish language facts? Keep reading for some facts that are sure to delight your friends at your next cocktail party! 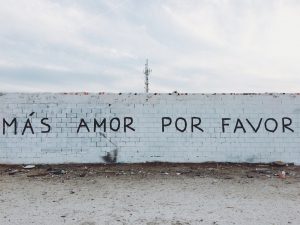 Spanish is a beautiful language that sounds much like you write it! There aren’t neutral vowels, nasal vowels, or open vowels. It’s an easy language to master, regardless of whether you’re learning how to write, speak, or read Spanish.

Where is Spanish used?

When you think about Spanish speakers, you likely think about  Spain and Mexico. But actually, Spanish is the offical language for more than 20 countries — including Cuba, Argentina, Chile, and Nicaragua.

It’s also worth noting that it’s not the ONLY language spoken in Spain. Other official languages of Spain are Galician, Basque, and Catalan.

Who else speaks Spanish?

It’s no wonder that many students, business professionals, and travelers choose to learn Spanish — it’s estimated that almost 400 million people worldwide speak the language! Moreover, being bilingual has tons of benefits.

Not only that, but it’s becoming one of the most widely-spoken second languages in the world. 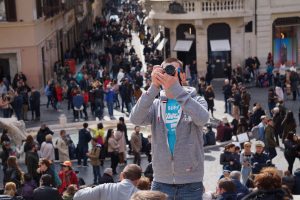 The infographic below showcases the most interesting Spanish language facts we found. See how many of them you already know, and then scroll down to learn even more about the Spanish facts language learners should know!

Here are some interesting facts about Spanish language pronunciation.

Here are 10 facts about Spanish language specifically related to its beautiful vocabulary.

The Language of Spain – Culture and History

Here are some Spanish language history facts you’ll be interested to hear!

Is Spanish Hard to Learn? 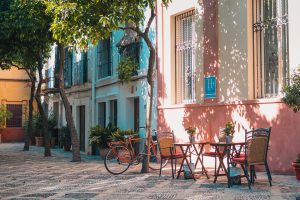 Here’s one more Spanish language fact that you need to know – learning Spanish is not as hard as you might think.

Taking online lessons can help you become a master of the craft. Consider signing up for some today – and keep practicing until you get the hang of it.

Practice and frequent repetition is the best way to get the hang of a language. Of course, knowing some fun Spanish language facts never hurt, either!