Speaking a foreign language can lead the way to great experiences in your work, education, and travel. As an official language of 29 countries across the globe, French is one of the top choices for language learners, and its many unique benefits could make it the right choice for you. If you are considering learning French but are still unsure, we have five great reasons that will convince you to start taking French lessons aujourd’hui.

How Do I Start to Learn French? 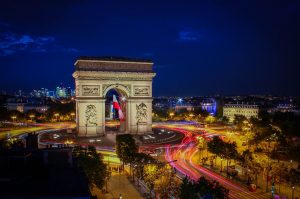 Here are a few reasons to learn to speak French.

Of course, those aren’t the only benefits of learning French. If you’re interested in finding out more about this language, be sure to check out this video of French greetings. The best way to learn French, after all, is to chat with a native speaker – and you’ve got to start by saying hello! 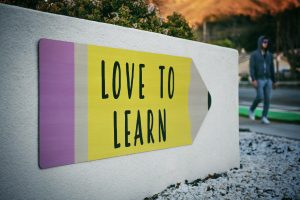 When you start to learn French online or via in-person classes, there’s no doubt that you’re going to run into obstacles and challenges along the way. Although French is not the most difficult language to learn, like any language learning experience, it can still be difficult.

Stick with it, though, because there are lots of reasons to consider learning French for beginners.

An average 274 million people around the globe speak French fluently. And French is the official language in 29 countries. French shares Latin roots with 43 other Romance languages, and knowing the language will help you understand those languages. Learning French opens up career opportunities, enriches your travel experiences, unlocks educational resources, and lays the foundation for learning other Romance languages.

What Are the Most Important French Words to Learn? 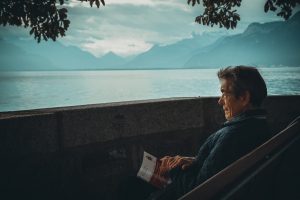 Is French hard to learn? No! However, when it comes to the best way to learn French, starting with a few basic terms and words is your ticket to success. By memorizing and mastering a few key French statements, you’ll be able to navigate most conversations with relative ease.

Here are few words to master as a beginner:

If you’re convinced that learning French is a great idea and are interested in how you can learn French for free, videos are an excellent place to start. You can get started today by learning some of these useful French words and phrases.

Is French Easy To Learn? 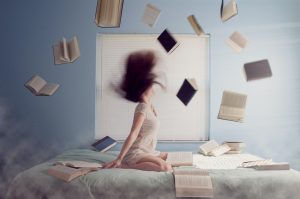 You might be wondering, “how long does it take to learn French?”

The answer is that it depends. It’s considered one of the “easiest” languages to learn because it’s closely related to English with many of the same sounds and even similar words and roots.

That said, learning French is not going to happen overnight.

On average, it will take an English speaker around 24 weeks or up to 600 hours of study to master the language. It all depends on how dedicated you are to your studies – and how fast you actually need to learn the language, too.

Our advice? Don’t rush it! There are lots of benefits to learning French, but it’s important that you enjoy the road to get there. By appreciating the process as much as the end result (being able to speak French), you’ll get so much more out of the experience. 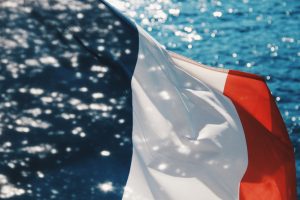 One of the most practical reasons to learn French is to grow your career. Whatever your industry and occupation, learning French can help you communicate with clients, vendors, and employees in other countries. However, if you work in international business or politics, French is extremely useful — organizations like NATO, the United Nations, and even the International Olympics Committee all use French as an official language. Learning French may take you to a higher position in your current company or could even lead you to your dream job!

By learning French, you can:

Even a basic knowledge of French can make traveling easier and more enjoyable, allowing you to communicate with people at hotels, restaurants, and transit systems. Furthermore, with 274 million fluent French speakers around the world, the language will provide you with the opportunity to talk with locals from countries like France, Canada, Switzerland, Monaco, and many African nations.

3. A Gateway to Culture

Understanding French means fashion, culinary arts, theater, dance, visual arts, and architecture all become more accessible. In addition, you will be able to read classic works of literature by authors such as Victor Hugo, Anatole, France, Molière, Albert Camus, Jean-Paul Sartre, and others all in their original language.

Lastly, with 4 percent of the content on the Internet in French and around 59.8 million users communicating in the language, learning French will even give you the chance to experience more of modern culture.

Another reason to consider learning French is to expand your educational options. If you reach a high enough level in French, you may be able to enroll at a top university in a French-speaking country. This not only gives you the chance to gain your graduate or postgraduate degree, studying abroad enables you to experience a different way of life and improve your knowledge of the French language.

5. Use French As a Starting Point for Other Languages

If you would like to learn several languages, French is a good place to begin. French is reasonably easy for English speakers to pick up, allowing you to quickly reach a basic conversational level, which may improve your confidence for tackling more challenging languages.

Plus, French is very similar to other Romance languages — Spanish, Italian, Portuguese, and Romanian — meaning that it will be much easier to learn these languages in the future than if you were starting from scratch. Expanding your ability to speak other languages is one of the biggest benefits of learning French.

Ready to Learn French? Start With These Idiomatic Expressions 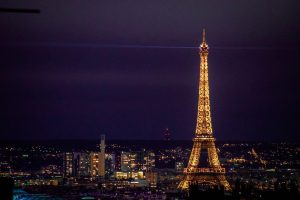 Is French hard to learn? Definitely not – but starting with some common idiomatic expressions can help give you the confidence you need to learn to speak French. If you’re planning a trip to France in the near future, you might want to master these basic expressions so you can get around in your travels with relative ease.

Learn to speak French by mastering these everyday idioms:

Are you more of a video-based learner? Boost your skills with these commonly used French idiomatic expressions and phrases, as seen in this video.

How Can I Learn French By Myself? 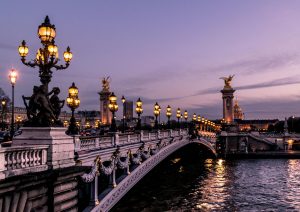 Of course, none of these will serve as the best option for everyone. Be creative in your approach and you’re sure to find a way to learn French that works for you – and lets you tap into all the benefits of learning French for the rest of your life as a speaker of this famous Romance language!

There are countless reasons to consider learning French. Of course, learning French on your own will only get you so far. If you’re ready to dive into the French-speaking world, your best option is to take French lessons with a private tutor. Bonne chance!

One thought on “5 Amazing Benefits of Learning French”