Are you planning a trip to Germany? If so, you’ll want to check out these fun facts about Germany first!

From Berlin to Munich to Hamburg, there are a ton of German cities to explore. What’s more, Germany is home to some of the most spectacular celebrations and festivals, such as Oktoberfest and Carnival.

Germany has a rich and diverse history, with varied landscapes and a range of cultural traditions. As an English speaker, you’ll find that many Germans have a good grasp of your language, especially in cities like Berlin. Still, it’s a good idea to learn some German before you visit.

There are plenty of interesting facts about Germany that will inspire you to learn more about the language and culture. Before you jump on the plane to embark on your German adventure, why not explore some of the quirkier German culture facts that are out there? We’ve picked over 50 of our favorite fun facts about Germany to fuel your own interest in this beautiful country!

What is Germany Famous For? 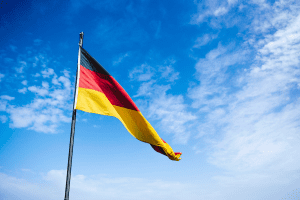 If you’re planning a visit to Germany  – or are just curious about what this country has to offer!  – you will be interested to learn that Germany is famous for the following attributes:

Looking to take your own German skills to the next level so you can experience German culture for yourself? Online German lessons make it easy to connect with a native Deutsch speaker from anywhere in the world!

What Are 10 Interesting Facts About Germany and its History? 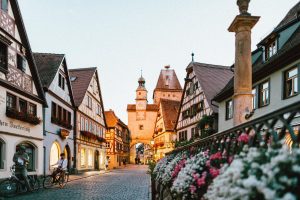 Here are some fun facts about Germany’s history.

What Are 5 Interesting Facts About Germany and the German Language? 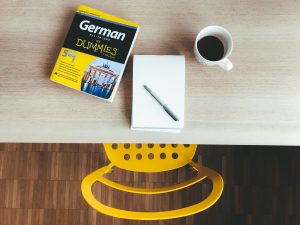 The German language is something to be marveled at! Here are 5 interesting facts about this fun language. 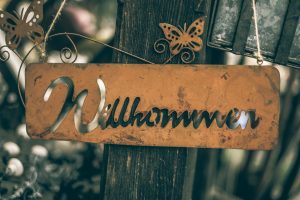 Here are some fun facts about superstitions and general culture in Germany. 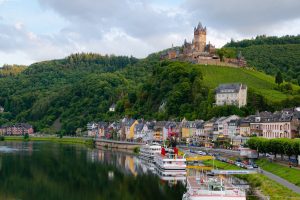 It’s all about the beer! Here’s what you should know about this country’s favorite beverage. 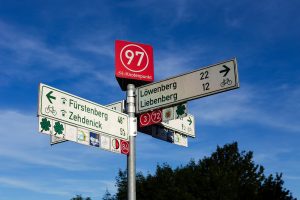 Keep reading to find out some German geography facts.

Interesting Facts About Germany and its Culture 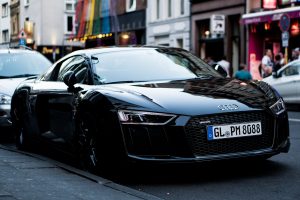 Here are more facts about culture in Germany. 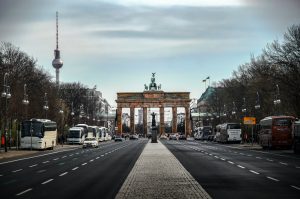 Here are some interesting facts about art and education in Germany. 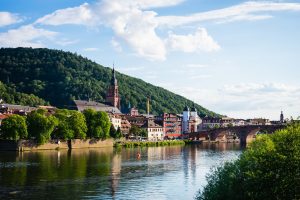 If you’re planning a trip to Germany, you will need to brush up on the following legal facts.

Fun Facts About Germany: Its Inventions and Sports

More fun facts about Germany below!

Fun Facts About Christmas in Germany 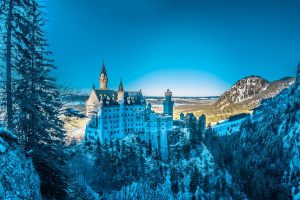 If you are planning to visit Germany during the holidays, you’ll love reading these Germany fun facts about Christmas!

Things You Didn’t Know About Germany 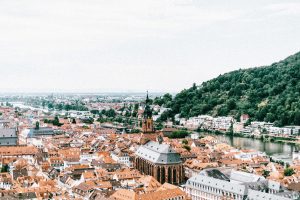 Hopefully, you feel fully informed now when it comes to everything you need to know about Germany. These unique, interesting facts should serve as inspiration for you to book your next trip!

Still curious? Check out this video with even more fun facts!

We hope that these fun facts about Germany have made you even more excited to visit the country or study the language. Perhaps you’re even inspired to book your flight! Since Germans are well known for their efficiency, it makes sense to learn German in the most efficient way possible. Private German lessons, whether in person or online, are by far the best way to master the language!

As you sharpen your German skills, you’ll be sure to uncover more interesting facts about Germany. These will only inspire you to dive deeper into the language and culture!

Whenever you discover a new fun fact about Germany, come back to this page and let us know in the comments below!