Are you curious about some of the most famous German inventions? Read on to learn more!

Germany is mostly known for its beer and environmental friendliness, but did you know that the country boasts some of the world’s most famous inventions?

Johannes Gutenberg, Ferdinand Porsche, and Karl Benz are just a few of the famous engineers, inventors, and scientists who hail from Germany.

From everyday household items to lifesaving medical devices to luxury automobiles, these German inventors have created some of the most useful inventions, many of which are still used today.

Take a break from your German lessons and brush up on your German culture and history by reviewing these 25 + German inventions–they might just surprise you!

What Famous Inventions Came From Germany? 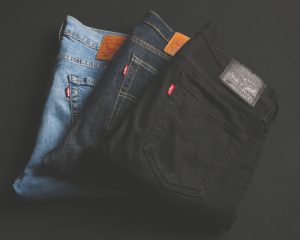 We’ll tell you more about these German inventions below – and give you more information about German discoveries that changed the world!

What Has Germany Given to the World? 16 Best German Inventions 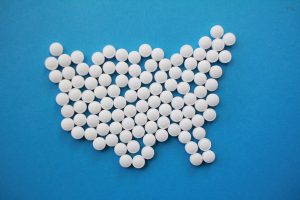 Every time you reach for a bottle of aspirin to soothe your headache, you can thank German chemist, Felix Hoffmann. Hoffmann first created the pain-fighting formula to help his aligning father, and then later patented it in February of 1900. 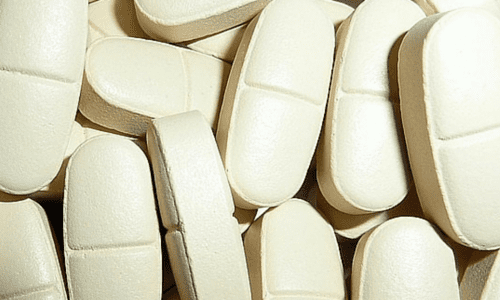 While there’s speculation around who’s responsible for inventing the automobile, German engineer Karl Benz was the first to create what is the basis for today’s most popular mode of transportation. In 1885, Benz developed the first automobile powered by gasoline. 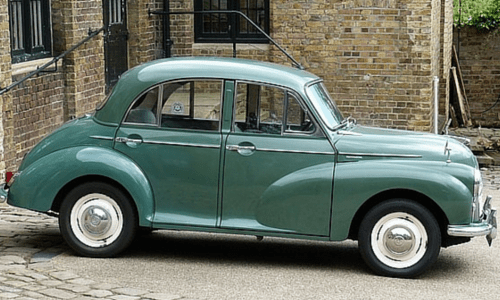 In 1870, Robert Koch discovered bacteria after livestock throughout Europe was affected by a mysterious disease. Without Koch’s discovery, many of the world’s health problems may have continued.

So if you’re asking yourself, “who invented the germ theory?” you might give most of the credit to Koch (along with other innovators like the English surgeon Joseph Lister and the French microbiologist Louis Pasteur, of course). 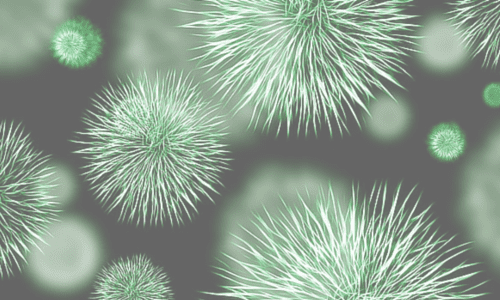 In 1822, German inventor Christian Friedrich Buschmann created the first basic model of the accordion. This beloved musical instrument remains a staple in German culture, and is most often used in German folk music. 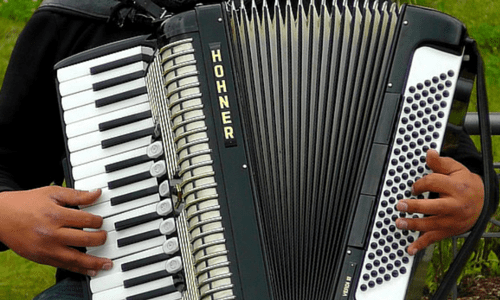 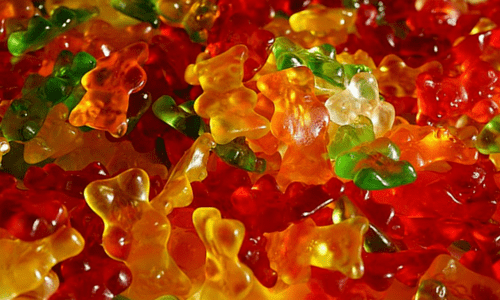 The tradition of the Christmas tree started in Germany during the Renaissance. Typically, the tree was decorated with apples, nuts, and other foods. It wasn’t until the 18th century when illuminated candles were added. 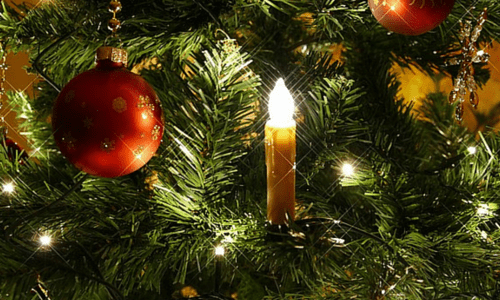 Dr. Adolf Gaston Eugen Fick, a German ophthalmologist, constructed and fitted what was considered the very first contact lens in 1887. Made from heavy brown glass, Fick tested the contact lenses on rabbits before fitting them to human eyes. 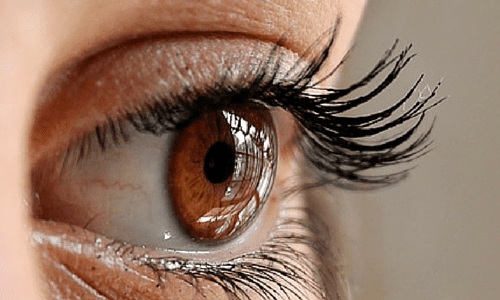 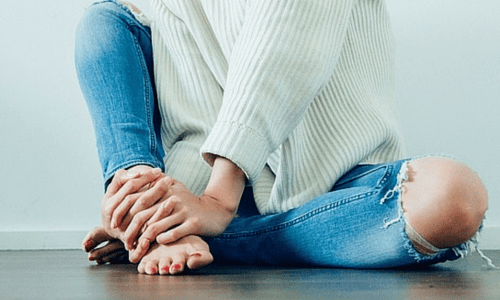 Meaning “children’s garden” in German, this early education institution was first introduced by German pedagogy Friedrich Fröbel in 1837. Fröbel’s notion was that young children’s minds should be nurtured and nourished like plants in a garden. 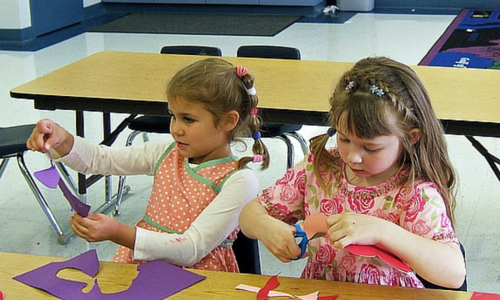 While Chinese monks are cited as creating the first concept of the printing press, it was German inventor and blacksmith Johannes Gutenberg who introduced printing to Europe. Gutenberg’s “movable type printing” technology enabled the mass production of books. 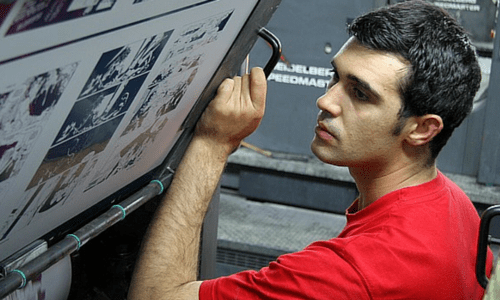 In 1817, Baron Karl von Drais invented the Laufmaschine—German for “running machine”— the first commercially successful two-wheeled, human-propelled machine made from wood. The French would later add pedals to the contraption. 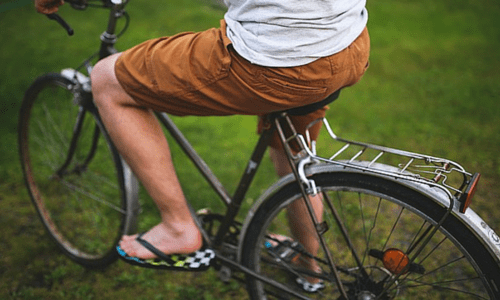 The Easter Bunny is a figure that originated in Germany in 1682. Traditionally, it was thought that the “Easter Hare” would judge whether children displayed good or bad behavior at the start of the spring season. 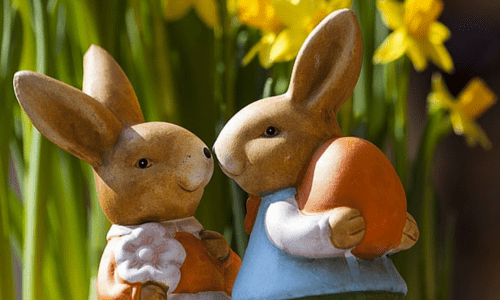 Discovered by German physicist Wilhelm Conrad Röntgen in 1895, the x-ray is popularly used throughout the medical community. Röntgen actually invented the x-ray by accident while experimenting with electrical current through glass cathode-ray tubes. 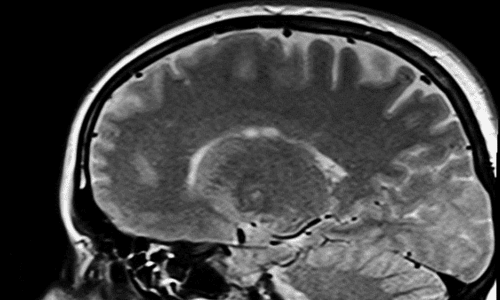 German inventor, Emile Berliner, picked up where Edison left off in creating the gramophone, also known as the very first record player. A gramophone plays records or discs with grooves that are amplified by a needle. 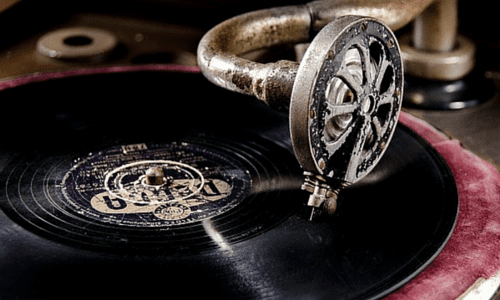 While the French chef of Duke de Richelieu first created mayonnaise in 1756, it was German immigrant Richard Hellmann who brought the classic deli condiment to the masses in 1905. Hellmann later went on to start the popular mayonnaise empire, Hellmann’s. 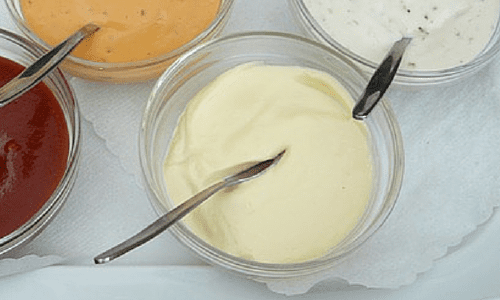 Amalie Auguste Melitta Bentz, a German entrepreneur, invented the coffee filter in 1908. As a housewife, Bentz was frustrated about over-brewing the coffee, so she experimented with different types of paper and later invented what’s known today as the coffee filter. 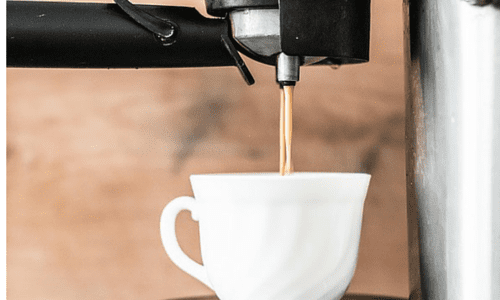 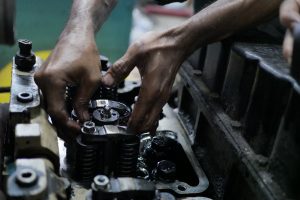 If you have a passion for German history, you’ll be intrigued to learn that the following creations have roots in Germany as well:

Where Was German Chocolate Cake Invented? 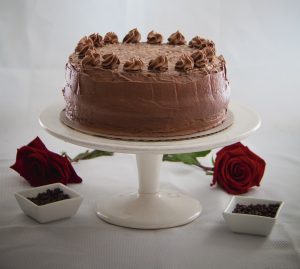 You might automatically assume that your favorite dessert  – the German chocolate cake – was invented in Germany, and that would be a logical assumption.

However, this scrumptious dessert actually came to be in the United States. It was created by Mrs. George Clay, a homemaker from Dallas, TX who later sold the recipe to General Foods.

History buffs, pay attention – if you’re curious about German inventions during World War 2, you’ll be interested to hear that the following creations were developed in this period:

Many of these were developed under the Nazi regime and gained worldwide recognition and use after this period. 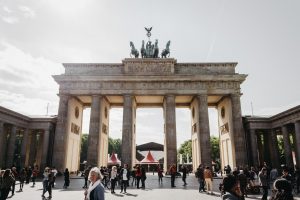 If you’re taking a few online German classes, you might be curious about the origins of this lovely language.

Of course, German didn’t become a national language until the 19th and 20th century. This is when the language really started to evolve with many of the words commonly used today coming into existence.

What is Germany Known For? 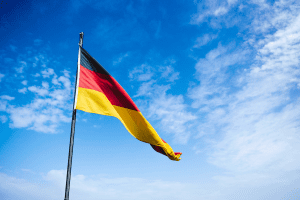 Still not satisfied? If the list of facts above didn’t satiate your curiosity, be sure to check out this video of even more German inventions and discoveries:

One thought on “25+ German Inventions”