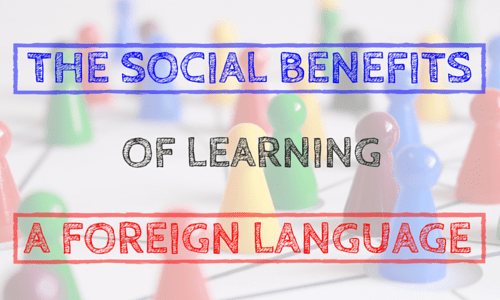 Everyone has their own reasons for learning a language, but here’s what they all share in common: receiving life-changing benefits. In this article, language teacher Carol Beth will show you six social benefits of learning a foreign language…

Learning a foreign language can benefit you in real and measurable ways. In fact, the benefits of being bilingual include higher salaries, more job opportunities, and healthier lives.

And yet, despite evidence that learning a foreign language is incredibly beneficial, many Americans remain monolingual. Even with language courses in school, the majority of young adults speak only a single language. Learning a language as a child can avoid many roadblocks that adults and young adults frequently face.

Picture this — you just got dropped off in a country you’ve always wanted to visit. Now what? Are you going to pull out a travel dictionary to find everything you need? You shouldn’t, because a translation book will not benefit your experience at all.

Knowing a foreign language will open up an entire new world for you. Even though English is one of the most-spoken languages in the world, it can be difficult to find someone who can speak English for every situation. One of the greatest joys of learning a language is being able to speak it with the locals. By communicating with native speakers, you’ll learn more about the language, your surroundings, and other people very quickly. 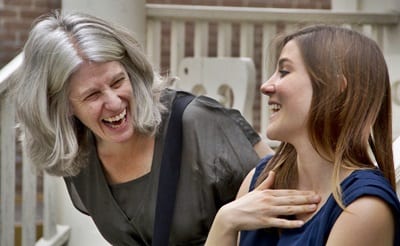 Making connections with others is a big part of improving your language skills. For example, if you communicate with a foreign student, maybe they’ll recommend a class you can take to improve your accent. If you speak to a hotel clerk, perhaps they’ll give you a list of places they think tourists would like to see. You’ll never know what you’ll learn from other people by communicating in their language.

For families who have ties to another country (i.e. descendants), learning the family’s language can help connect you with your heritage. By learning the “family language” earlier on, children can grow up with a strong sense of pride for their cultural background. 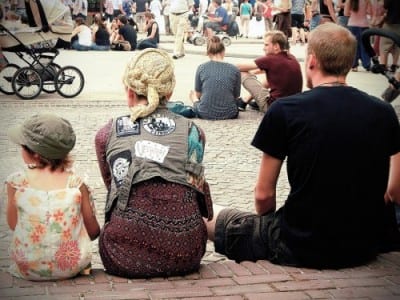 Some cities with high populations of heritage speakers have schools with bilingual or immersion programs in response to growing demand. Some high schools offer courses that allow students to earn credit while advancing more quickly in their target language. These programs also let students focus on elements of the language that may be the most useful for them.

Many communities in the United States have become increasingly diverse over the years. The number of foreign-language speakers in the U.S. has increased by 32% since 2000. Hiring managers may prefer (or require) applicants who speak more than one language, especially if a non-English language is prominent in the hiring area. 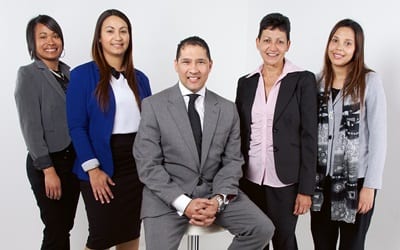 It’s a good idea to learn another language much earlier than just before you apply for jobs. That way, you’ll have a head start and your proficiency will be higher. Some of the more common languages in the U.S. (other than English) include: Spanish, Chinese, Tagalog, French, Vietnamese, Korean, Arabic, German, Navajo, and American Sign Language.

See Also: Not Enough People Speak a Foreign Language in the U.S.

Speaking multiple languages means being able to think in more than one way. For students, this flexible way of thinking means schoolwork often becomes more manageable. Research has shown that students who learn a second language jump ahead of their peers cognitively.

According to a study by the National Institute of Health (NIH), bilingual children can switch between tasks more quickly than monolingual children. The reason is because bilingual brains are wired to toggle back and forth between languages, depending on the circumstances. Therefore, switching between tasks is as natural to them as switching between languages. 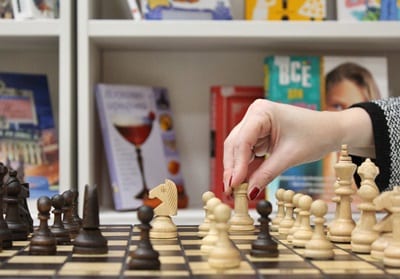 An article by The Hanen Centre states that bilingual individuals can focus more easily on specific tasks. Attention and problem-solving increases as individuals become more proficient in another language. In terms of academics, bilingual children tend to outscore classmates not only in language, but also in math and science.

See Also: Brain Benefits and Other Advantages of Learning a Foreign Language

Learning a language often means learning about the culture associated with it. Children who are familiar with several cultures will become familiar with the strengths and weaknesses of each. In turn, they’ll likely find it easier to understand and be more accepting of people from other cultures.

According to a research paper from Osaka Jogakuin College, children who are bilingual and bicultural from a young age may not adopt exactly the same proportions of each culture; rather by trial and error, they’ll decide what works best for them. This process may not always be a conscious decision — they’ll choose which cultural elements to adapt simply by experiencing the elements of both. 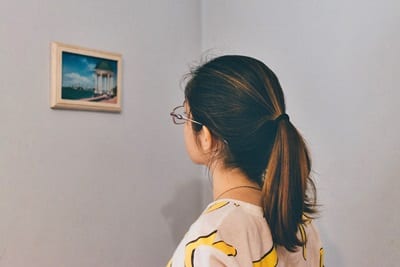 Regardless of how they identify with each culture, bicultural children are placed in a unique position — they’re able to connect with groups in ways that not everyone can. Individuals with bilingual capabilities tend to have a larger global perspective than monolinguals.

Accents are typically developed over time as individuals increase their proficiency. One benefit of having an accent is being able to deliver clear dialogue to other native speakers. Children have the advantageous opportunity to learn a language to native (or near-native) proficiency and speak with little to no accent.

Many studies on the subject share the theme that “the younger the individual is when he/she is exposed to a new language, the greater the probability of acquiring native pronunciation, as well as proficiency in that language.” 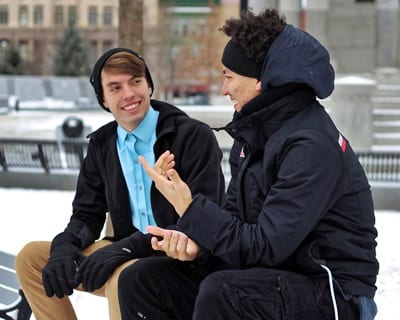 The most well-equipped ages for language learning range from preschool or kindergarten age to around age 12. Older beginners can still learn a language quite well, but it may take them longer, and moreover, their accent will likely never match that of a native speaker. It’s never too early or too late to learn, however, for those who want to benefit from learning a foreign language.

Learning a foreign language is one of the most rewarding experiences you can receive. Whether you want to travel the world or learn a new language for fun, sign up with a private language instructor today and expand your cultural horizons!

Post Author: Carol Beth L.
Carol Beth L. teaches French lessons in San Francisco, CA. She has her Masters in French language education from the Sorbonne University in Paris and has been teaching since 2009. Learn more about Carol Beth here!

Feeling Bored? 3 Ways to Stay Motivated at the Piano