Slang words are an essential part of conversing in English. American slang is full of eccentric sayings and colloquialisms, which are useful in a wide variety of casual situations. Whether you’re a beginner or a seasoned English speaker, you’ll want to brush up on your command of American slang words!

“Slang” refers to informal vocabulary words that aren’t typically found in a dictionary. Many of these slang words have multiple meanings, so you’ll have to pay close attention to the context of a conversation in order to use them correctly. This makes it a good idea to practice your English slang words with friends before using them with strangers!

As you work your way through this list, keep in mind that American slang can vary depending on the region you’re in. For example, certain slang words are more commonly used in rural areas versus in the inner city. You may find a different set of slang words on the West Coast of the US versus the East Coast or in the Midwest versus the Deep South. Not sure which ones to use in your area? Just spend a bit of time with the locals and hear what kind of slang they use!

Keep in mind that slang words are meant for casual conversations, so you won’t want to use these in a formal context. You will hear plenty of American slang in popular TV and movies, so chances are you’ll already be familiar with many of these words. Also, if you think these English slang words will work “across the pond” in England – think again! While there may be a few crossover phrases, by and large, the countries have their own unique sets of English slang. 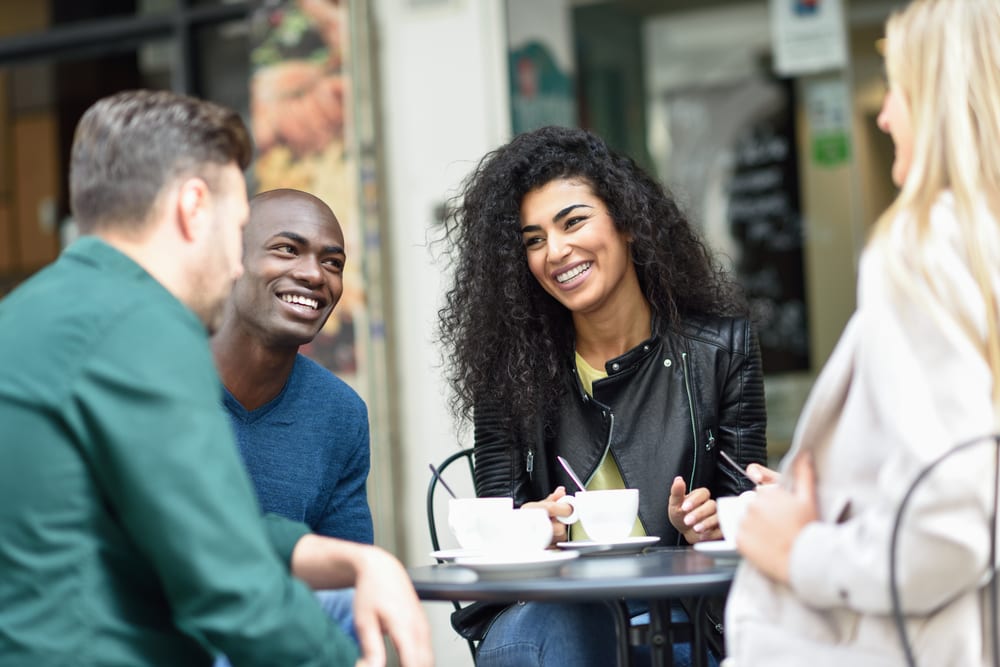 2. I feel you – I understand and empathize with you. Eg. “I feel you. That was really unfair.”

“I’m having a hard time studying for this exam.”

“Thanks for the jacket, Tom!”

“Thanks for tutoring me, Tom!” 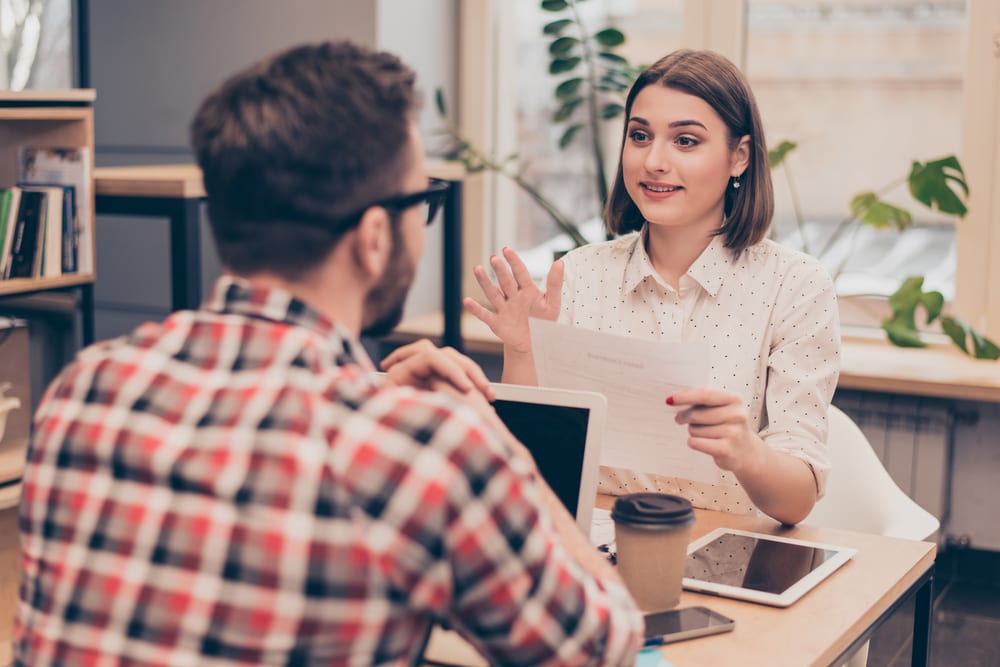 1. Laid back – Relaxed or calm. Eg. “This weekend was very laid back.”

“I passed the test!”

5. Lame – The opposite of cool or fantastic. Eg. “That’s so lame that you can’t go out tonight.”

7. Bummer – A disappointment. Eg. “That’s such a bummer. I’m sorry that happened.”

8. Shady – Questionable or suspicious. Eg. “I saw a shady guy in my neighborhood last night.” 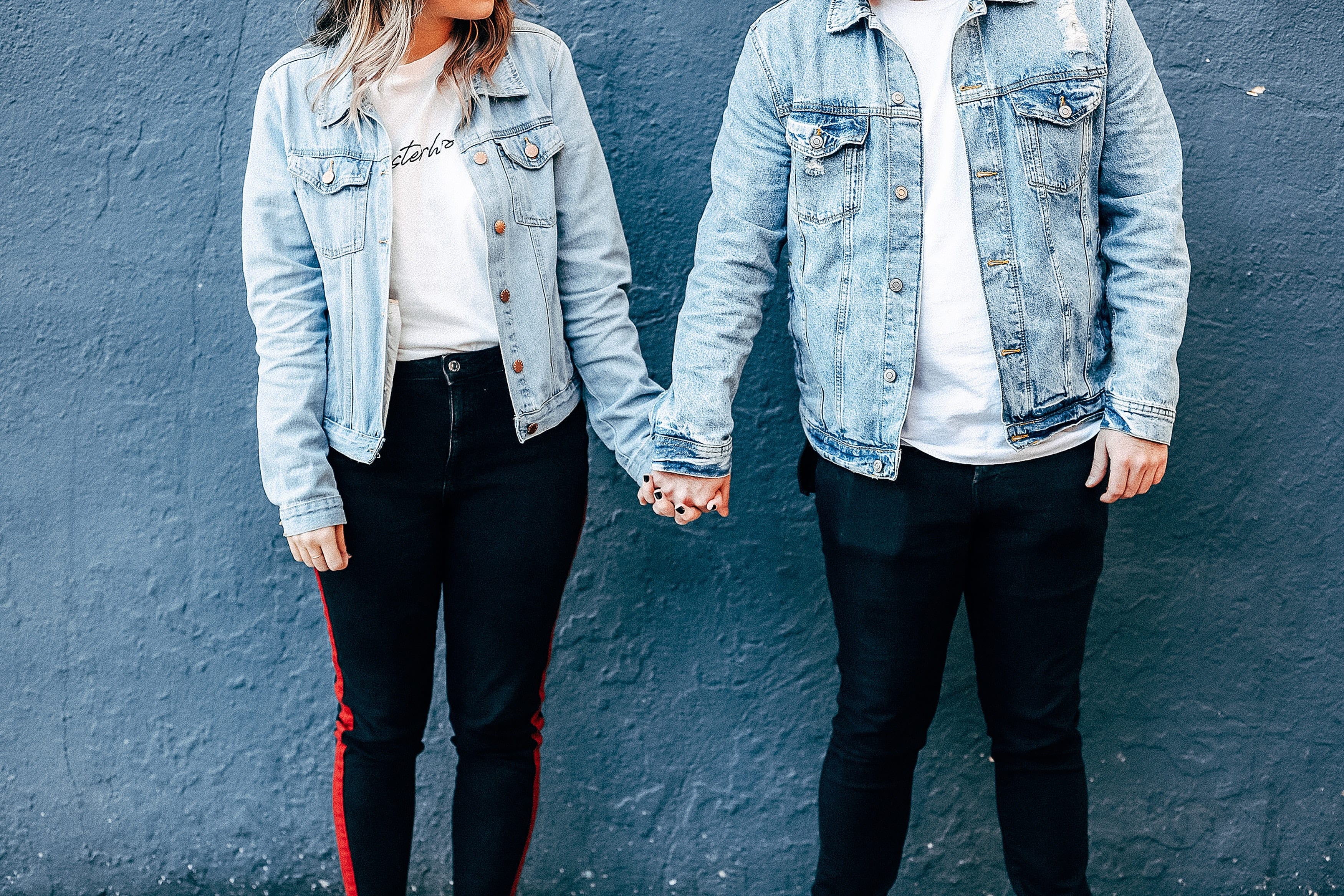 1. Babe – Your significant other; an attractive individual. Eg. “Hey babe!” or “She’s a babe.”

2. Have a crush – Attracted to someone romantically. Eg. “I have a big crush on him.”

3. Dump – To end a romantic relationship with someone. Eg. “She dumped him last May.”

6. Party animal – One who loves parties. Eg. “Jerry is a party animal.” 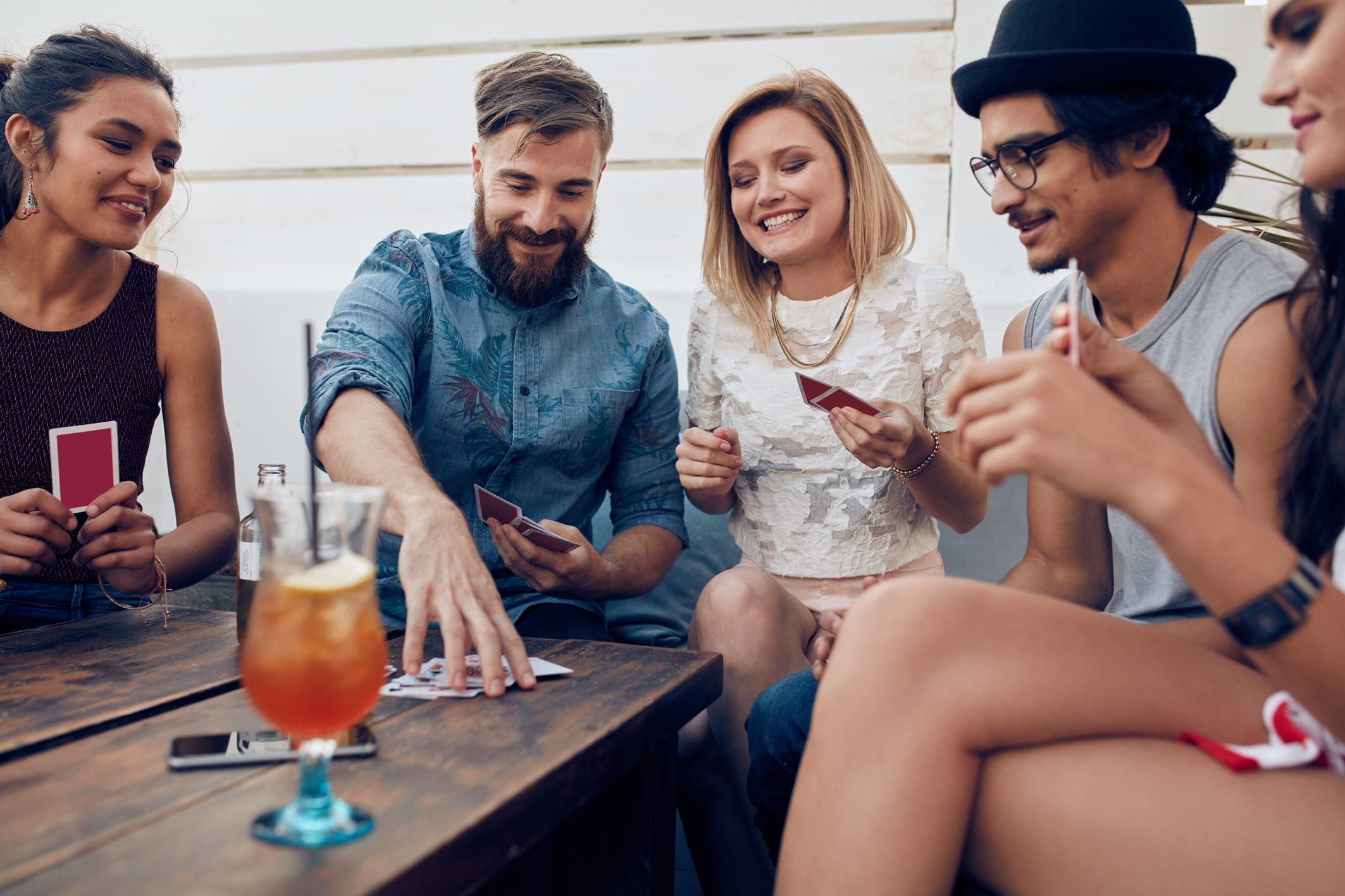 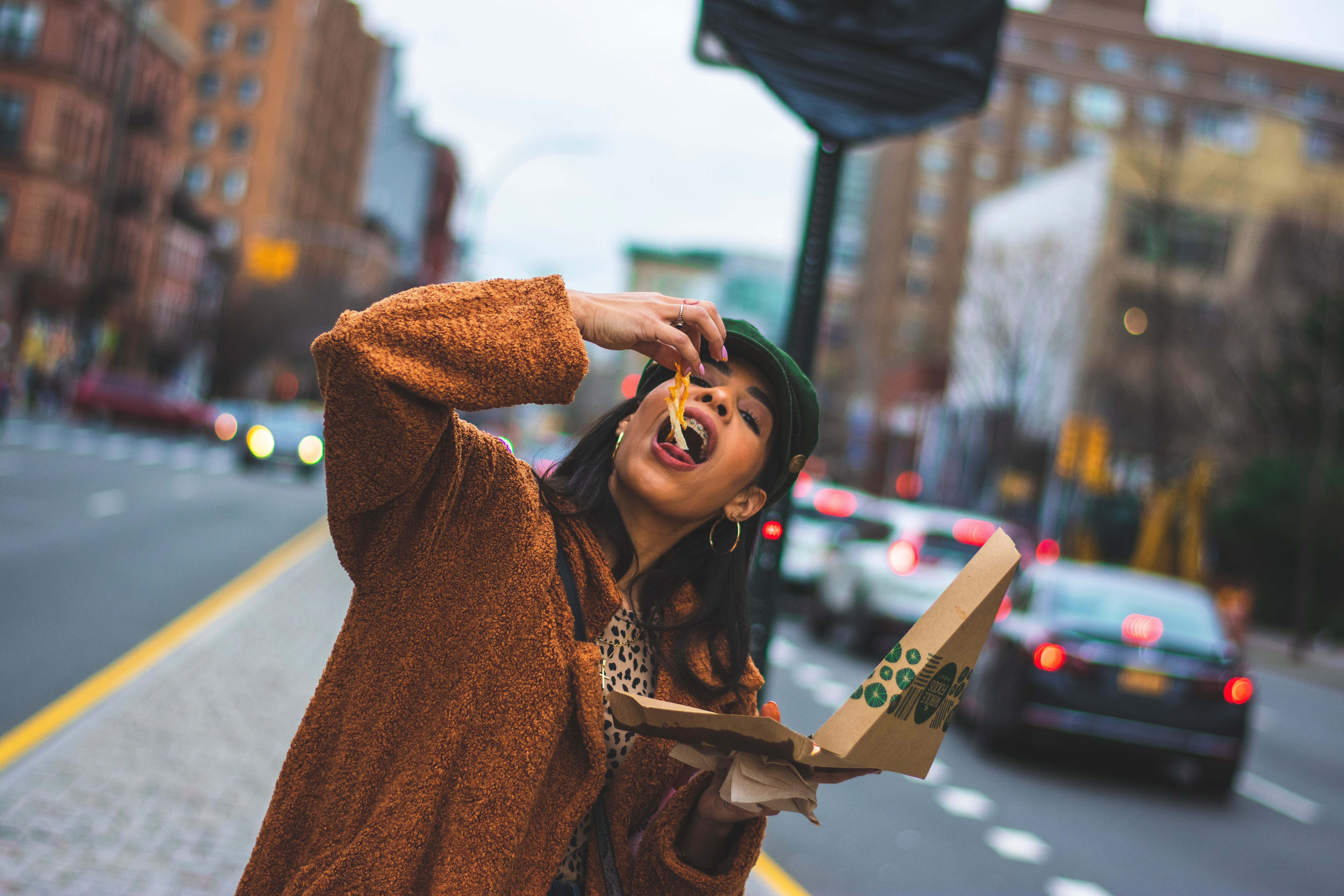 2. Crash – To fall asleep quickly. Eg. “After all those hours of studying I crashed.”

6. Score – To get something desirable. Eg. “I scored the best seats in the stadium!”

12. Busted – Caught doing something wrong. Eg. “I got busted for turning in homework late.”

1. Freebie – Something that is free. Eg. “The bumper sticker was a freebie.”

7. Rip-off – A purchase that was very overpriced. Eg. “That phone case was a rip-off.”

You can’t master conversational English with only a textbook! Listening to native speakers and picking up on social cues is key to getting these slang words and phrases to sound natural. You can also listen to how these words are used in American music, movies, and television to get a better understanding. Don’t forget to imitate what you hear!

Memorizing these English slang words and their meanings will get you one step closer to sounding like a native. Need more help practicing your skills? The best way is to work directly with an English tutor. If you don’t have a teacher nearby, TakeLessons Live makes it easy to work with the perfect teacher through online English classes.