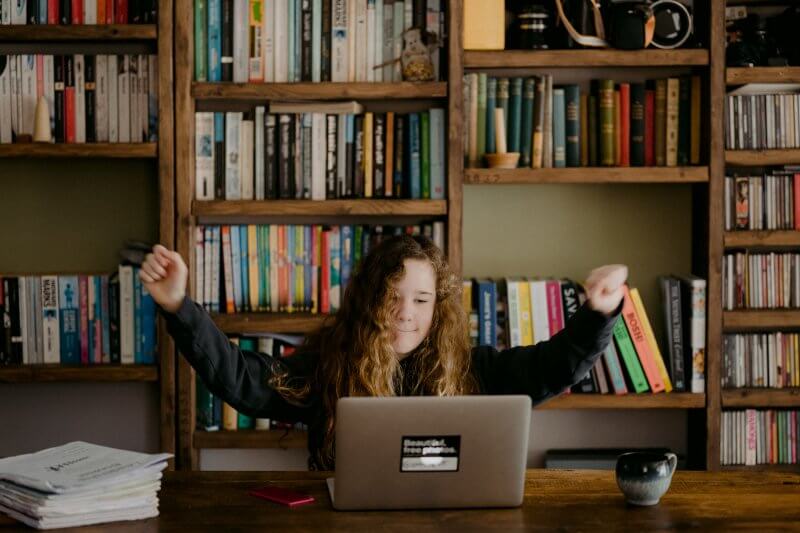 There’s a lot to know when it comes to learning Italian grammar rules. Below, Italian teacher Nadia B. shares some tips and tricks on forming singular and plural nouns…

To become proficient in the language, it’s essential to understand how to form singular and plural in Italian. After all, nouns are a cornerstone of the Italian language—or any language for that matter.

Luckily, this is easy to master as the process of singular to plural nouns follows a specific pattern. Once you learn recognizable patterns and rules, you’ll be on your way to understanding and speaking Italian fluently. Let’s get started!

Understanding these basic grammar rules will help you form singular and plural nouns.

Change the Ending to Pluralize the Noun

In English, we usually add -s to pluralize a noun. In Italian, the most basic way to pluralize singular nouns is by changing the ending from one vowel to another.

If a noun ends in…

Nouns That Don’t Change When Pluralized

Feminine nouns that end in –à don’t change. To pluralize these nouns, you use the plural word for the, adjectives in the plural, etc.

You also don’t change words that end in a consonant.

You may also be interested in: Tips on How to Learn Italian Fast and Effectively

There are several exceptions to the Italian grammar rules listed above.

In Italian grammar, other nouns are abbreviated, which are shortened to make them easier to write and say. La foto, for example, is short for la fotografia.

These nouns retain the same ending in the plural shortened forms (le foto). Similarly, nouns that end with an accented vowel or a consonant don’t change in the plural, either. See examples below:

Interested in a video to summarize what you’ve learned about singular and plural in Italian? Check this out:

Thank you to 99problemi for the use of this video!

An essential part of understanding Italian grammar and nouns is also understanding what articles accompany them, including definite and indefinite articles. You can read more about articles in this blog post.