Korean drama, or K-drama, are televised drama programs in the Korean language. K-dramas are filmed in South Korea, and the shows are usually in mini-series format. The most popular genres are romantic comedy, action, and fusion science fiction.

Although South Korea began shooting televised dramas back in the 1960s, K-drama only recently began catching fire in places like the United States.

Watching Korean drama can be very helpful when you’re taking Korean lessons, because you can hear how the words are pronounced and see the translations through the subtitles. Here is a list of four popular Korean drama series. 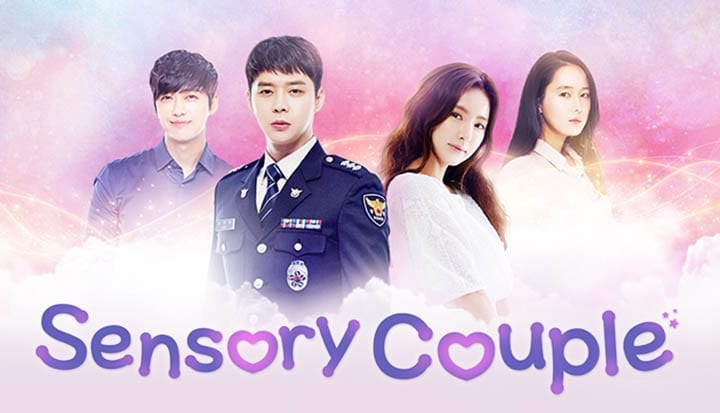 When a girl named Choi Eun Seol wakes up from a coma with amnesia and a new identity as Oh Cho Rim, she also gains the ability to see scents. Three years prior, a man named Choi Moo Gak, was working on a police case called the “Barcode Murders.”

Cho Rim is the sole survivor of the murders, which eventually causes her to cross paths with Moo Gak, a man who has lost all of his senses. The two must work together to solve the case.

You can watch full episodes of “Sensory Couple” on DramaFever. 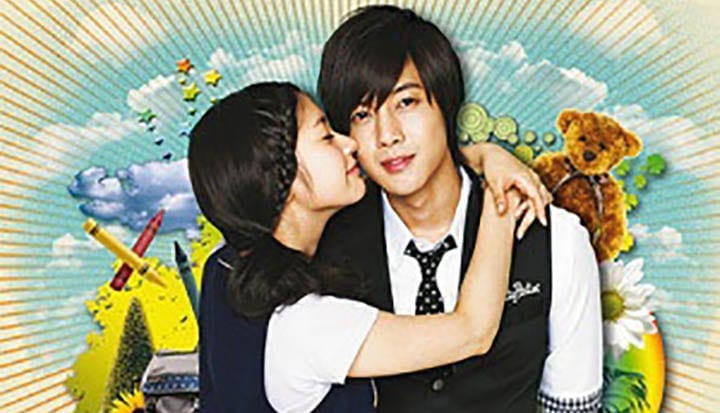 Adapted from the manga “Itazura Na Kiss,” “Playful Kiss” is a warm K-drama about falling in love and growing up. Oh Ha Ni is a persistent teenage girl. She has a secret crush on the school genius, Seung Jo. One day, Ha Ni gains the courage to confess her feelings in a letter, only to be rejected.

After their house is destroyed by an earthquake, Ha Ni’s father reaches out to an old friend (Seung Jo’s father) for shelter. Ha Ni and Seung Jo must cope with this awkward situation. One of the hottest K-dramas, “Boys Over Flowers” introduces the elite Flower Four who rule the grounds of Shinhwa High School.

Jan Di, a girl with a very different background, receives a swimming scholarship to attend the school, after she accidentally saves a Shinhwa High student. Jan Di is instantly disliked by the Flower Four, but through her charm and natural optimism, they begin to accept her.

You can watch episodes of “Boys Over Flowers” on crunchyroll. 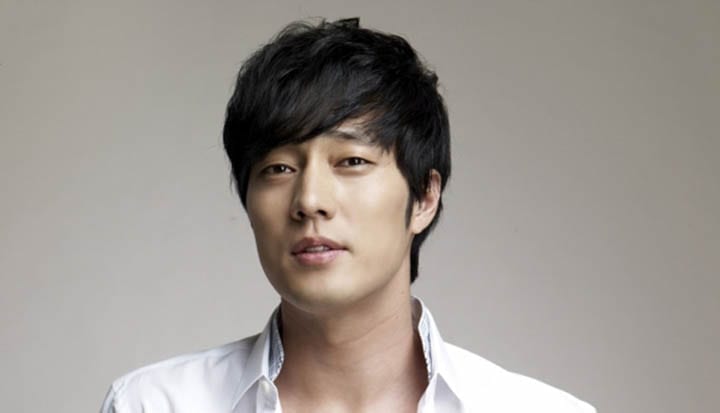 This hallyu (“Korean wave”), is a story about a man named Cha Moo Hyuk, who was adopted by an Australian family but was abandoned at a very young age. He ends up meeting fashion coordinator, Song Eun Chae, which only adds endless complications for Moo Hyuk, as he digs deep into his past in an effort to find happiness. Learn more about “I’m sorry I love you” here.

Watch these K-dramas to learn more about Korean culture and practice your Korean-language skills. If you’re confused by any words or phrases, write them down and review them with your Korean teacher during your next lesson.