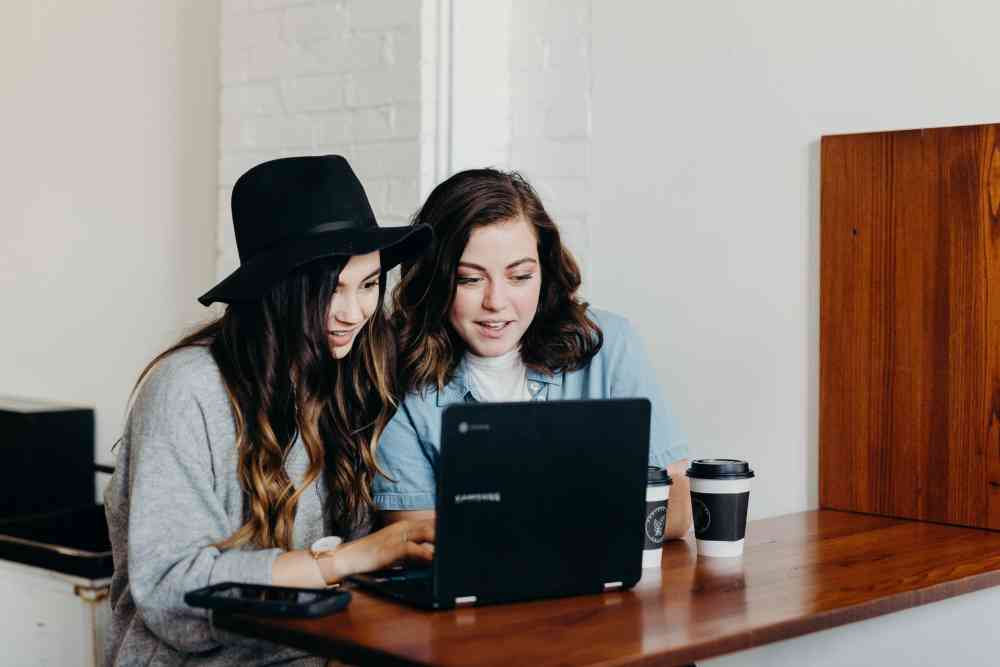 Have you ever asked yourself, “What language should I learn?” There are so many unique and beautiful languages you can learn, that choosing just one can be a challenge.

Some individuals are a perfect match for the romantic tones of la langue française (the French language), while others are more suited for the staccato rhythms of modern Italian. Are you up for the challenge of learning a new alphabet for Korean and Japanese, or would you prefer a more accessible language like Spanish?

While everyone has their own unique reasons for learning a language, it’s worth taking the time to explore the many benefits of learning a new language. No matter which language you pick, you can expect to discover a sharper mind as well as new friendships!

If you’re not yet sure which language to explore, this helpful quiz will show you which language best suits your interests and personality. Keep reading after the quiz for more helpful tips on how to decide which language you should learn!

What Language Should I Learn?

Are you a perfect match for a romance language like French? Ready for the challenge of learning the Japanese alphabet? This helpful “What Language Should I Learn?” quiz will show you which foreign language suits you best!

There are over 6,900 living languages spoken in the world today, which means when you’re considering which one you’d like to learn, you are definitely spoiled for choice!

Some of the most common languages for English speakers to study are the Romance tongues – Spanish, French, and Italian. That’s because there’s a long tradition of contact between the speakers of these European languages and English culture.

Languages from Asia, including Japanese and Korean, are also growing in popularity as more Westerners consider living and working abroad.

Deciding which of these exciting languages to learn is a process that involves some inward reflection on your goals and interests, as well as how much time you can realistically commit to studying. You also may have personal reasons for pursuing a particular language, such as friends or family who are fluent speakers.

Each language has its own unique attributes that make the learning experience fun. You may want to dabble in a variety of tongues, or just focus on one new language. Whether your goal is to become bilingual or a polyglot, read on to find out what language you should learn next!

The best way to answer the question, “Which language should I learn?” is to read about some of the most popular forms of communication out there. As you read, you may discover new ways that a particular language resonates with your interests and goals. Once you pick a favorite language, the next step is to find a tutor!

Spanish is one of the easiest languages for English speakers to learn. There are a number of reasons for this, including the prevalence of Spanish speakers throughout the globe. Spanish is the second most spoken language in the world and the second most spoken language in North America! That means you’ll always be able to find a native speaker to practice with.

You should be aware that there are two main dialects of Spanish – the language spoken in Spain and then there is also Latin American Spanish. The two are broadly similar in grammatical structure, but the accent and vocabulary can be quite different. Decide early on where you hope to use your Spanish and choose a tutor accordingly.

The Spanish culture is famous for being extremely open to foreigners. No matter where you travel, the locals will appreciate your willingness to learn their mother tongue.

One advantage of learning French is that about 25% of our English vocabulary comes from French, so you’ll have a big head start if you choose this language! Even as a complete beginner, you’ll already know the meaning of a number of words such as intelligent (intelligent), liberté (liberty), thé (tea), and more.

What’s tricky about French is that there are some complicated word-endings and new vowel sounds. However, you won’t be complaining when you’re indulging in the abundance of wine, cheese, and delicious croissants in France! If that sounds wonderful to you, French just might be the answer to your question – What language should I learn?

If you’re lucky enough to visit France, you will find the locals think very highly of their language. If you show them you love it too and are willing to learn, they’ll appreciate your effort. Bonus tip: Kissing on the cheeks in France is called faire la bise, and it’s how they say “hello”!

Unlike English, the Italian language is pronounced exactly how it is written. It really requires you to get your mouth muscles moving in order to form the different sounds – think of “bru-sche-tta,” where the “ch” sounds like a “k.”

Italian has a sing-songy rhythm that people either love or hate – but almost everyone falls head over heels for it! It helps that Italy is a country rich with history (Rome – the capital of the Roman Empire), beauty (the Sistine Chapel and Michelangelo’s “David”), and pasta (there are over 250 different, locally-produced types).

Remember that if you decide to learn Italian, you will probably only be able to use it in Italy. But there is so much to see in Italy, from the fashion runways of Milan to the canals of Venice. Just don’t forget to learn a few hand gestures along with vocabulary as they can make a big difference in getting your point across to the locals.

Korean may seem difficult from the outside, but at heart, it’s a made-to-order language for eager learners. That’s because its alphabet was developed back in the 15th century with the primary goal of being easy to learn. It only contains 24 letters and is entirely phonetic, so if you can read a word, you can pronounce it correctly 100% of the time.

Yes, there are Chinese characters to master, and politeness is a big deal, so you need to make sure you understand how to show respect, but that’s just a part of the fun of learning this new language.

There are about 80 million people in the world who speak Korean. Korea is also home to Samsung technologies and some US military bases, so there are plenty of expats around if you decide to go abroad for work or travel.

People who like a challenge will love learning Japanese. That’s because it has not one, not two, but three different writing systems (including those ever-present Chinese characters). The good news is that unlike Chinese, Japanese is a lot easier to speak. In fact, Japanese only has five vowel sounds, and the consonants generally overlap with English sounds.

Japanese grammar is different, but not nearly as complicated as some Romance languages can be. Another benefit of learning Japanese is that you’ll have plenty of opportunities to practice your listening skills, as Japan exports the famous Manga and Anime programs that make for great learning material.

Japan itself is full of variety, from the modern city of Tokyo to the ancient temples of Kyoto and the snow-capped tip of Mount Fuji. It’s also very fun to visit because your Japanese will surely come in handy, unlike other countries where you can get by with just knowing English.

We hope this article helped you answer the question, “What language should I learn?” Now that you know a bit more about the linguistic possibilities that are out there, you can make a more informed choice about where to invest your study time. Of course, we only scratched the surface on the number of languages out there. Do you have another favorite language that didn’t make the list? Let us know why it’s your favorite in the comments below!

Although picking a language to study is a big deal, remember that you can always try an introductory class or private lesson to help you decide. Online lessons make it easier than ever to connect with prospective teachers around the world. That means you can try out all of the above languages (and more) from the comfort of your home!

If you’re serious about taking your language skills to the next level, private lessons are the way to go. TakeLessons makes it easy to schedule lessons with the perfect language teacher, online or in person!

Guest Post Author: Meredith C. is a linguist and polyglot who has spent the last 10 years in various roles from teaching to curriculum development. She holds a Master’s in Applied Linguistics and Second Language Acquisition from the University of Oxford.

5 thoughts on “What Language Should I Learn? [Quiz]”