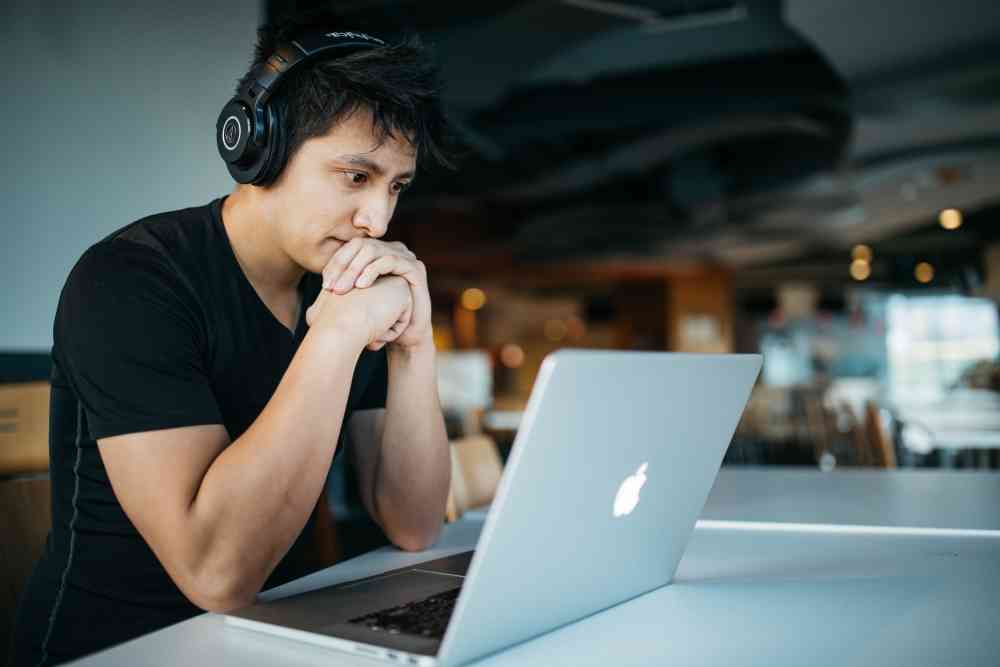 There’s nothing like an expert tongue twister to challenge your language skills! In this article, you’ll learn how to use tongue twisters to improve your pronunciation in any language you’re learning. This is brought to you by our friends at Magoosh.

Tongue twisters, as you probably know, are silly poems that use very similar sounds. They’re especially popular with children, who delight in the challenge of speaking them clearly. Many famous American picture books, like Fox in Socks, thrill kids of all ages with tongue twisters that are hard (but fun) to read out loud.

Many other tongue twisters in the English speaking world are simply part of the culture. Well-known tongue twisters include sentences like, “She sells seashells down by the seashore,” and, “Peter Piper picked a peck of pickled peppers.”

You can also use tongue twisters to boost your skills with a second language. Indeed, every language from Spanish to Vietnamese has tongue twisters of various difficulties. Do you want to know what it takes to become an expert tongue twister in your language of choice? Read on to find out!

Children like to recite these poems for fun, but they can serve a very real use for people studying English as a second language. For example, the tongue twister above about selling seashells could be especially useful to ESL students, because it contrasts the similar “s” and “sh” sounds in English.

Tongue twisters can be used to help your child pronounce certain sounds that are challenging for them. Their memory skills will also be boosted when they try to recall these tricky phrases. Learning how to pay close attention to the nuances of speech can be used in public speaking, and even singing, later in life.

The classic tongue twister about Peter Piper is a great way to practice English vowels; it puts different sounding vowels between similar-sounding consonants. It also combines vowels with “r,” a vowel-consonant combo that’s common in English but rare in a lot of other languages. These simple tongue twisters in English for beginners can boost your child’s engagement with the language.

Using Tongue Twisters for Other Languages

Here’s a good example of a Korean tongue twister, with an English translation and phonetic transliteration:

Want to practice these Korean tongue twisters with a teacher? Find your Korean tutor today!

Here’s a video tutorial with proper tonal reading of the sentence.

Those were just a few examples of beginner and expert tongue twisters. On the web, you can find tongue twisters in just about any language you’d like to study, focusing on nearly any kind of sound you need to practice. Use these twisters to challenge your tongue and take your pronunciation skills to the next level.

Two of the best international tongue twister portals found on the web are the ones from Omniglot’s world language encyclopedia and the 1st International Collection of Tongue Twisters on Uebersetzung Translation Service’s website. If you’re taking language lessons, be sure to also ask your tutor about language-learning tongue twisters.

By far, the best way to master these expert tongue twisters is to work one-on-one with a language tutor. Online lessons make it possible to practice your conversational skills and perfect your pronunciation from the comfort of home. TakeLessons makes it easy to stay connected with your language teacher from anywhere in the world. Find your tutor today!

Let us know in the comments below!

This post was written by David Recine, ESL and TOEFL expert at Magoosh. You can learn more about the TOEFL in Magoosh’s What is the TOEFL? infographic.