As you progress in your Korean lessons, you will learn different ways to describe different events in the past, present, and future. Here’s a look at the Korean future tense with Minneapolis, MN teacher Bryce J…

In the Korean language, there are five future tenses to master.

In this post, we’ll give you a breakdown of the first method – something that is known as the probable future.

How Many Future Tenses Are There in Korean? 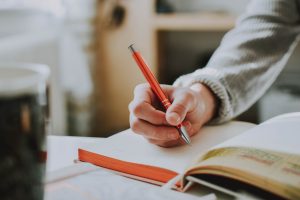 When you’re learning Korean, you might wonder how many future tenses there actually are, since it varies among different types of languages.

There are actually five ways to describe the future in Korean:

Are you confused about what this means? Here is a video that explains more about the Korean future tense, specifically the probable future tense: 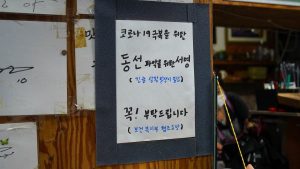 The probable future is the most common way to describe future events in Korean. The probable future tense can be used in first, second, and third person with both verbs (example one) and adjectives (example two). This grammar is the primary fuel for linguists who claim that the future tense doesn’t exist in Korean, because these types of expressions convey likelihood rather than certainty. 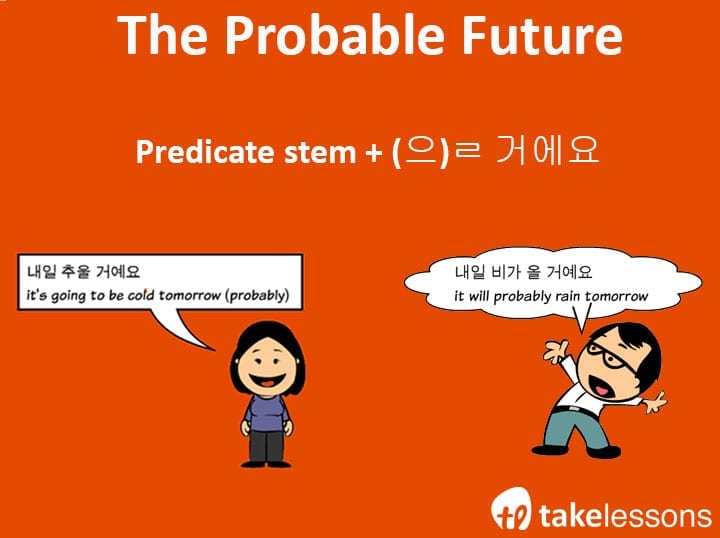 In most languages, the weather is rarely predicted with certainty, but that doesn’t influence the grammar in the first two examples. This is simply the way Koreans discuss future events—with a hint of uncertainty.

Example three highlights the nuance of the expression. The speaker is planning on seeing the movie, but by using the grammar  (predicate stem + (으)ᄅ 거에요), she conveys that there is a chance that something might come up, which would cause her to change her plans.

You can also see this type of grammar used in combination with the simple past tense. 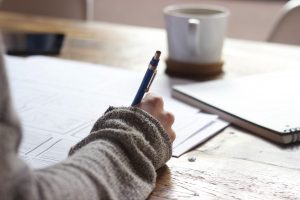 Whether it’s past, present, future tense – Korean that you’re trying to master, there are all kinds of resources you can tap into.

Some of the best places to find Korean future tense help include:

Of course, the best way to get some Korean future tense practice is to work with a Korean teacher. You can take online, live, and in-person classes to help you master just about any language.

Learning Korean with a group might give you the motivation you need to be successful in mastering the Korean future tense!

Describing the Future in Korean 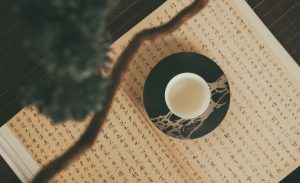 The probable future is just one of five aspects of the Korean future tense.

If you want to truly master the Korean language, you will need to learn the Korean future tense formal, the future presumptive, the definite future, the immediate future, and other key vocabulary words and phrases.

However, knowing how to describe the probable future is a great place to start. Hopefully, this post has been of some help to you!

Remember, if you have questions about any of these concepts, make sure to write them down and go over them with your Korean teacher. With some diligence, practice, and patience, you can learn how to use all of the future tenses in Korean.

One thought on “The Korean Future Tense Part 1 : Describing the Probable Future”