Tired of fitting into the status quo? Want to impress and surprise your friends with something different? If piano and guitar seem boring to you, then you’ve come to the right place. Keep reading as we share 10 of the most unique instruments to learn from across the globe. 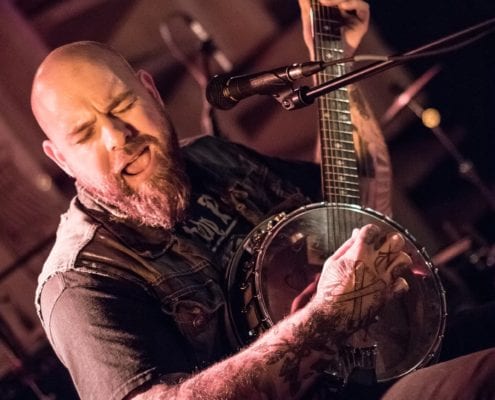 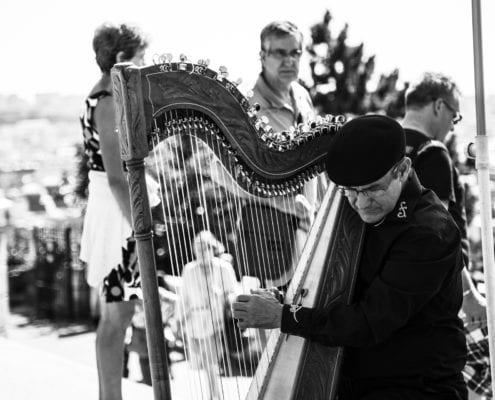 SEE ALSO: 15 Awesome Musical Instruments You Can Make At Home 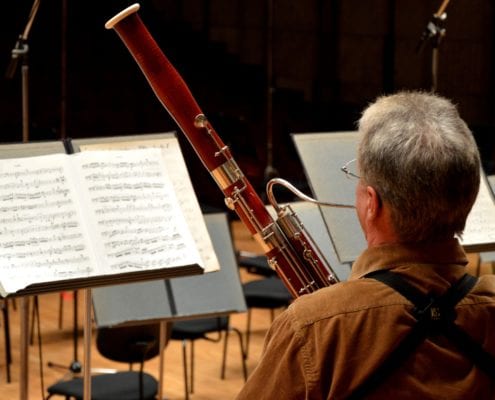 Learn any one of these instruments and you’re sure to stand out from the crowd. With the right teacher, becoming a pro at banjo or mandolin is easy. Need help finding a music teacher who is experienced in an unusual instrument? You can easily search for a qualified music teacher here.

If you know of any more unique instruments to learn, leave a comment below and let us know! We’d love to hear from you.

4 thoughts on “Top 10 Most Unique Instruments to Learn”