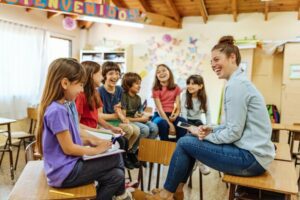 When studying another language, there will be a time when you would want to respond and need more time to think of the right word. Then, frustration builds and can cause you to get lost in the conversation. But there’s no need to panic. What you’ll need are Spanish filler words.

Filler words are an essential part of every spoken language. They’re short words or phrases commonly used to indicate pauses, fill gaps in speech, or start conversations. While they don’t necessarily follow any grammar rules, they’re a unique part of speech that help make up the particularities of a language.

Learning a few basic Spanish filler words will spare you a lot of frustration during your conversations and make you sound like a native speaker.

In this article, you will learn everything you will need to know about filler words in Spanish: why and how to use them, which ones are most common, and much more.

1. What are “muletillas” (Filler words) and why are they important?

You might already be using filler words without even knowing. As their name indicates, filler words are typically used to fill gaps in a speech during a conversation. In Spanish, filler words are known as muletillas. Muletilla translates to “cane” or “crutches.” in Spanish. This term has a derogatory connotation, as it conveys the need for constant support to communicate. As I mentioned in my other blogs, we want to limit the usage of filler words as we grow our vocabulary and build our conversational skills.

You might already be using English filler words without even realizing it. For example, when you can’t think of the right word to use in a sentence, you might say “umm.” This gives you a break while thinking of the word you’re trying to remember without creating an awkward pause.

Filler words are words or phrases used to fill the silence when you’re speaking. They also help you if you need more time to think. These words don’t add any real value or information to the sentence. But they can be very beneficial to the foreign speaker. It can keep a speaker going while they come up with the rest of their sentence. When taking an ESL course, please know that a teacher may call them “discourse markers,” but they’re more commonly taught as “filler words.”

There are other situations where filler words can be useful. Such as:

We have to be careful because we could end up overusing the filler words. Overusing filler words can make you sound a bit unprofessional. ​​By listening to filler words, you will learn when and when not to use filler words. There will be certain situations where we want to avoid using these words. Using the right filler word at the appropriate time, you will sound more like a native speaker.

Another reason why we have to be careful, these words can make it difficult to follow your sentences. Of course, instructors and speakers alike will think that all filler words are bad and should be used as little as possible. But for a language learner, they can be a constructive way to speak more fluently and confidently. Still, it’s good to use as few filler words as possible as you improve or in professional settings.

If you use too many filler words when you speak, it might be time to slow down your speech or study more vocabulary words.

Now that we have gone over the fundamentals, some of the most common filler words and phrases are here. Let’s have a look at them. 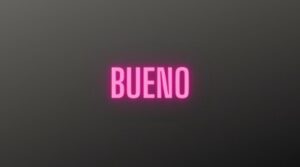 Bueno is a very common muletilla in Spanish. It’s mostly used to pause as you gather your thoughts (just like “well” is used in English), but it can also be used as an affirmative filler word to show agreement. It’s also an everyday Spanish sentence starter.

Well, it is already a little late. 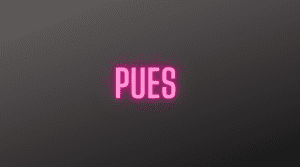 English Equivalent: “Well” / “As” “Well” Pues can be used interchangeably with “Bueno”, and it’s also used very much like the English word “well.” 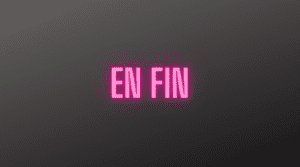 En fin is used to wrap up or summarize a conversation, or to indicate that you’re getting ready to drive home your point. You can use this common Spanish filler to politely end a conversation and avoid an awkward silence.

Anyway, the movie has been very interesting. 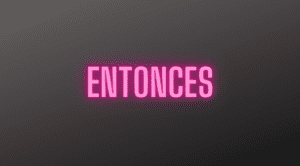 Entonces is a connecting and transitioning word you’ll hear very often during conversations. Although this word is also used in formal written Spanish, its meaning changes slightly when it’s used as a filler word.

In writing, you’ll mostly find it used as a connecting word similar to “then,” “therefore,” or “hence” in English. When used in a conversation, it can also serve this function as well as that of the English filler word “so.”

So, there is no class tomorrow? 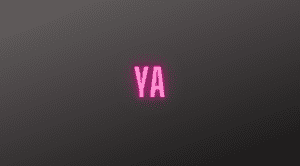 The word ya literally means “already” or “now,” and you can find it used this way in both written Spanish and speaking Spanish. But, like the previous word we looked at, it can also serve another function when used as a filler word. In this context, ya can be used to express agreement. 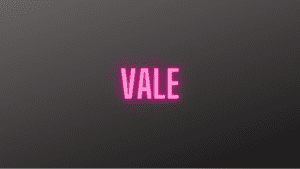 Vale, me parece perfecto. Got it, that’s perfect. 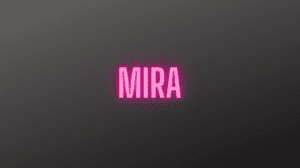 Mira, which literally means “look,” can be used to emphasize something or to indicate that what we’re about to say is important. This filler word in Spanish is used very similarly to its English counterpart.

Look, I think it would be best if we talked in class tomorrow. 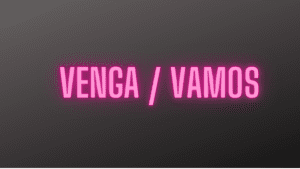 Though both words have the same meaning, venga is very commonly used in Spain while vamos is used in Latin American Spanish. This word is used to encourage someone to take action or to express incredulity.

Pros and Cons of Filler Words

1 – Pro: Using filler words makes you sound like a local.

Every person learning a language would appreciate the obvious benefit of using filler words.

It can instantly make you sound more native in most everyday conversations.

If you have an advanced level of fluency, learning the differences in nuance and usage of similar conversation fillers can help you sound like a native speaker. Using them in the right contexts will impress locals and give the impression that you’re truly fluent.

Con: Overusing them can leave a bad impression.

As I mentioned before, overusing the filler words can create the impression that you’re indecisive and lack confidence. In addition, there are variations of English filler words for different levels of formality; if you use overly casual ones all the time, people might think you’re childish or even stupid.

Especially, in formal settings—such as when you’re giving a public speech, a business presentation, or an interview—it’s wise to avoid using filler words. This is because they will distract your listener(s) from the point you’re trying to make. It’s often pointed out that poor speakers frequently use “umm” in their speech.

In order to avoid overusing filler words in your important speech and to give the impression that you’re a confident and smart professional, please consider the following tips.

You probably use filler words unconsciously, especially when saying a long sentence or when you have a lot to say. To avoid this, make the important points clear and state them in short sentences. This will keep you from needing to pause often or connect your ideas with filler words. Stating things clearly also makes a confident and crisp impression.

Some people hate awkward silences in conversations. However, when giving a public speech or business presentation, you are the sole speaker. As such, you shouldn’t be afraid of long pauses or moments of silence.

While many people feel that they must continue speaking and rush to find their next words, a short pause is actually an effective way to draw the audience’s attention. In addition, it gives the listeners more time to follow along with and understand the content of the speech.

For these reasons, it’s better to pause every once in a while rather than fill that pause with unnecessary words.

We’ve learned some of the most popular Spanish filler words. The next time someone starts throwing out words like “Pues” or  “Bueno”, you can better guess their tone and intention.

Some of these words and phrases can be hard to use correctly since the meaning can be so subtle. When mastering the use of filler words, you will be sounding like a native speaker in no time. There are many more filler words out there. You can keep learning about the filler words. But don’t stop there. Find other ways to sound more native. As a reminder, we want to limit how many times we want to use filler words. Try to limit them in a presentation or a work environment. It is ok to use some filler words but not as much as if you were to speak informally or casually to a person.

Is there any filler word in Spanish you know that we didn’t mention? Please let us know in the comments!