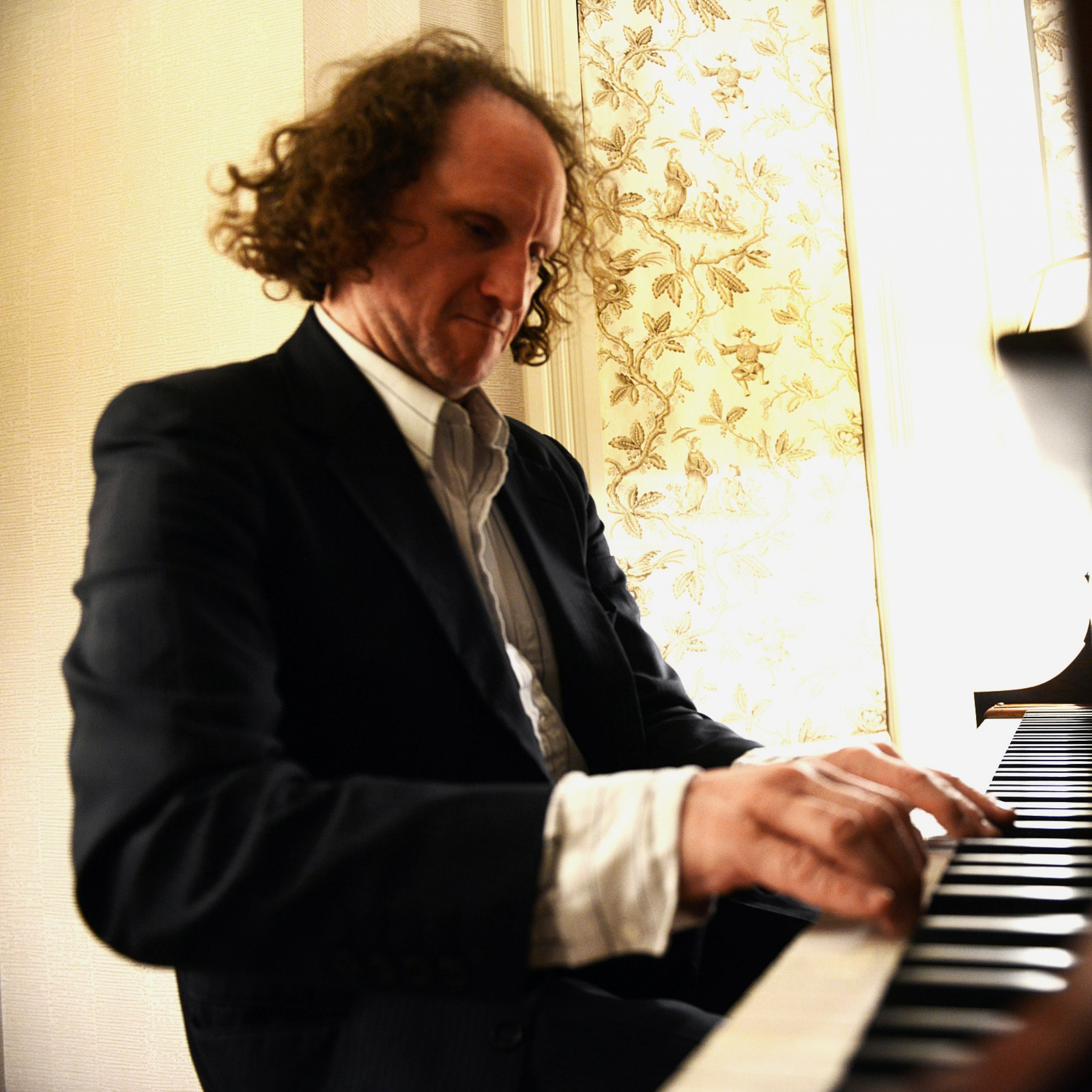 Hanon, Schmitt and Czerny Exercises for the Piano 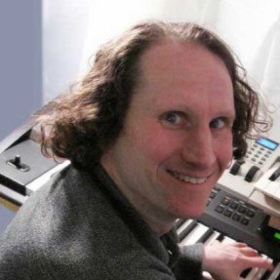 Hanon, Schmitt and Cznery exercises help train and strengthen your hand by individually working on each finger separate from the rest. The piano technique helps to eradicate any unevenness in the robustness of your fingers.

We will go over some of the easier exercises and play them together and individually with a metronome.

Stephen is a graduate from Berklee College of Music in Boston, MA in Piano Performance and Film Scoring. He has worked at Piano Playtime where he taught twelve Kindergarten to 4th grade group piano lessons. He is easy to get along with and very patient with kids and adults. He has been teaching on TakeLessons since 2012, online, in person, and at students homes.

While he has interests in Piano and Composition, he also enjoys and teaches Singing, Photography, Geography, and Astronomy. In the past, he use to work at the Boston Camera Club and a Product Photographer at the USS Constitution Museum. He has sold his photos at galleries and at the Annual Mass College of Art auction. If not playing or teaching piano, you will find him taking photos or hiking a mountain in the early morning.

Stephen scored a local film titled "The Times Were Never So Bad: The Life of Andre Dubus" who's son Andre Dubus III wrote the story "The House of Sand and Fog." In 2003 the novel was adapted into a film starring Ben Kingsley and Jennifer Connelly. The film won first place at the Providence Film Fest in 2007. He also composed two piano songs for the online college Capella University.

A challenging career in the field of music and art of piano pedagogy that will help students achieve their desired goals based on each individual needs. Demonstrate a strong commitment to help children and adults to learn cognitive and mathematical skills through music theory and piano.

• Teach basic piano skills to children and adults in person and online
• Create finger, chord, video exercises, and online research to help achieve students clear understanding
of weekly lessons
• Commit students to stay on task, focus, and communicate with parents on their progress

Documentary Film Composer
“The Times Were Never So Bad: The Life of Andre Dubus”
Won first place at the Providence Documentary Film Festival and shown at various film festivals in the United States.

Check out more live classes from Stephen B. LIVE CLASS
Intermediate+
What is a Film Score?