Want to add a cool slow-down effect to your music? Learn how in this Logic Pro tutorial from Brevard, NC teacher John C…

If you’ve listened to popular radio in the past several years, and I’m guessing you have, you’ve heard either a vocal melody line or an instrumental part of a song make a particular effect. Listen to the following Fall Out Boy song and pay attention to the music in the background at 00:27 seconds, again at 1:27, and once again at 2:27:

Did you hear it? That’s the effect I will be teaching you how to do in this article.

Logic Pro can be tricky to use if you’re not familiar with it, but fortunately, this Logic Pro tutorial will tell you everything you need to know about how to create the infamous audio slow down effect in your own studio – and more!

What is Logic Pro Best For? 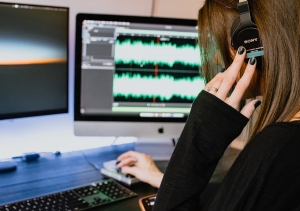 Logic Pro is perfect for songwriters and music producers who want to record high-quality digital audio. It offers the following benefits:

…and of course, by using Logic Pro X, you gain the ability to add a bunch of other cool features to your songs, too, like fade away and audio slow down effects.

Still not sure that Logic Pro X is the software you should be using? Check out this video tutorial to get a better idea of its features:

How to Get the Audio Slow Down Effect 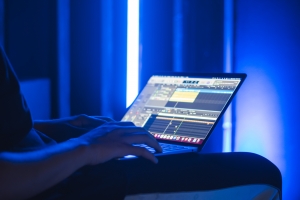 Before we jump in, let’s get a couple things out of the way.

First, I want you to understand that this is not the only way you can go about making this effect happen, but Apple has made it easy for us Logic Pro users. This effect we are trying to accomplish is a type of “fade” in Logic, and there are two different areas in Logic where you can accomplish it.

One way is with Automation. To get to the automation area in Logic Pro 9 or X, simply hit the letter A on your keyboard and the editing area will change to look something like this: 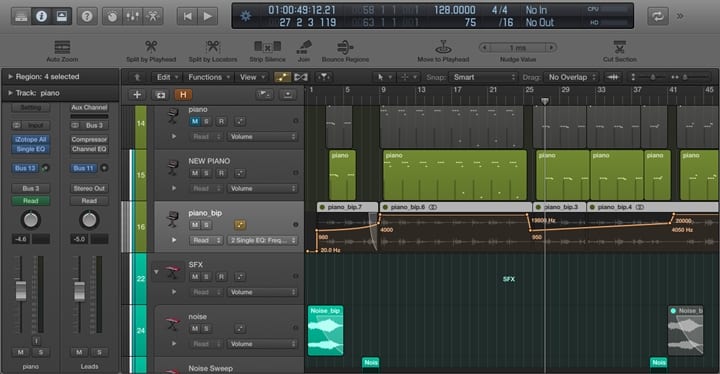 Automation allows you to draw lines and basically tell the computer when, how fast, and from and to which points to turn a particular knob. That knob could be something as simple as the volume knob on a particular track or something more advanced like the frequency knob of the single band EQ plugin on the track pictured above.

But I’m going to stop there because we are NOT going to use automation to do this effect! Thank goodness, right?

Instead, Logic has something called the Region Inspector. So what on earth is a region? Well, it’s quite simple, really. These little boxes all over the place in the picture below… those are regions. 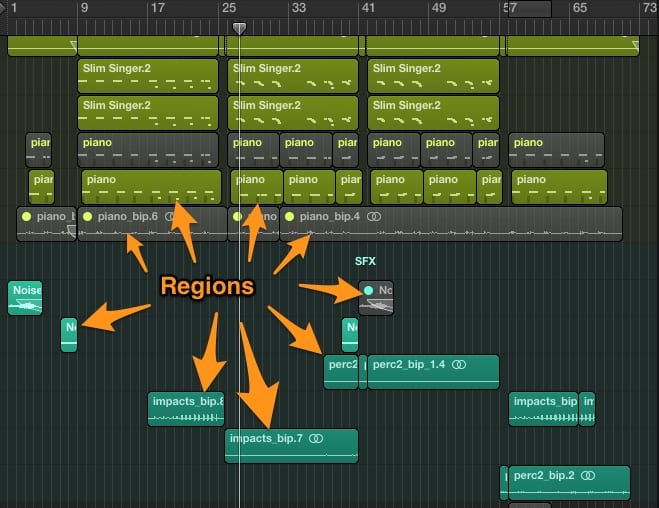 When you select one or more of these regions, the Region Inspector shows the settings applied to those regions.

The Region Inspector is on the left side of the screen and looks like this: 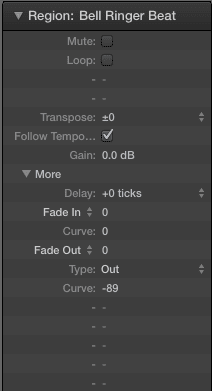 There is a distinct difference between some of the regions shown above. The ones with the dashed lines are MIDI regions. The others are audio regions. These are the only types of regions. The effect we are trying to accomplish in this article does NOT work on MIDI regions.

If you want to use Logic Pro x Midi regions, you should follow this Logic Pro midi tutorial:

Logic Pro Recording Tutorial for a Slow Down Effect: Recap

Congratulations, you did it! Now listen to your audio and you’ll hear that audio slow-down effect. 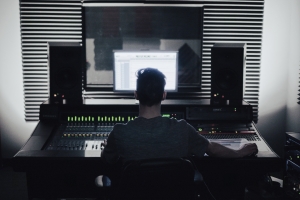 Now adjust the “Curve” by dragging up and down on the number next to the word “Curve” (below the “Slow Down” area in the Region Inspector) and notice how the curve of the slow-down effect area changes. Listen to the difference, and then try different combinations of the amount of the slow-down fade and the curve. Have fun!

Oh, and what do you think might happen if you click on the word “Fade In” in the Region Inspector? What’s that you say, a “Speed-Up” effect? Oh yea!

Does Logic Pro Have Tutorials? 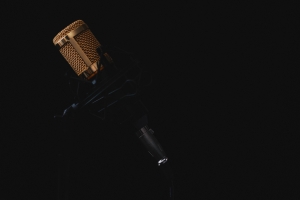 The Apple website is one of the best places to find information on how to use Logic Pro. You can find all kinds of written tutorials here along with online support communities, web forums, podcasts, white papers, additional plug-ins, and more.

Apple isn’t the only resource, though.

Here’s a helpful roundup of video trainings you can use to help you get more comfortable with Logic Pro.

How to Edit Audio Tracks With Logic Pro

How to Use the Stereo Output Channel in Logic Pro X

How to Edit MIDI with Logic Pro X

Logic Pro Tutorial: How to Import Your Samples

And of course, if you’re looking for a tutorial that does it all, this Logic Pro X complete tutorial video is one of the best you can turn to.

Is Logic Pro Good for Beginners? 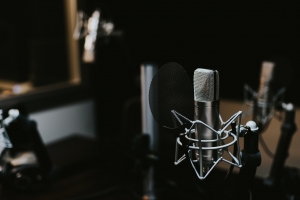 Although it can be tricky to learn how to use Logic Pro X, it’s ultimately a lot easier to use than other tools you might use for songwriting, editing, mixing, and beat-making. It has a contemporary design that is user-friendly.

Plus, there are plenty of online tools you can tap into for continuous learning – and it’s not an expensive platform to use, either.

Despite being beginner-friendly, Logic Pro X still works well for more advanced musicians, too. It still has all the tools you need even as a professional producer or engineer.

So congratulations! You’ve just learned a pro producers trick. Now… use it with caution. You don’t want all of your songs to have the slow-down effect, since it can easily be overused.

However, now that you know how to use it, you’re well on your way to being able to create your own songs. The only thing that’s left is to take some classes in singing so that your entire song sounds perfect from start to finish! 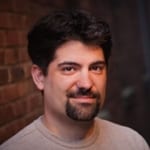 John C. teaches Logic Pro Software in Brevard, NC. He earned his degree in Songwriting from Berklee College Of Music and is also an Apple Certified Master Pro in Logic Pro 9. Learn more about John here!

2 thoughts on “Logic Pro Tutorial: How To Create An Audio Slow-Down Effect”