Learning how to count from 1-10 is vital. How much does something cost? What time is it? How many apples do you want from the supermarket?

All of these situations require numbers. The way you pronounce numbers in Japanese can vary depending on the situation, but the guidelines below will help you learn the basics.

All About Japanese Numbers, 0-10 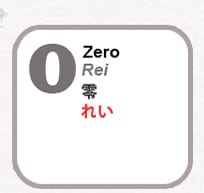 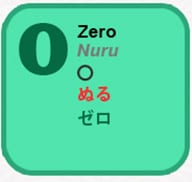 Rei is the native pronunciation of zero, while ゼロ, like many newer Japanese words was adopted from English. 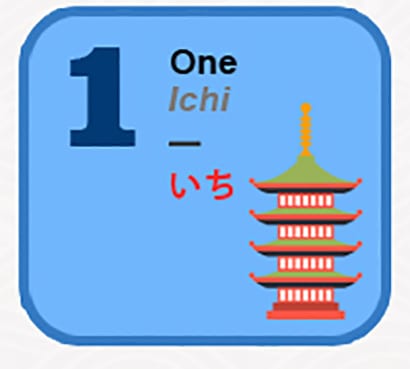 The kanji for ichi is a single horizontal line, so it’s very easy to remember the number “one.” 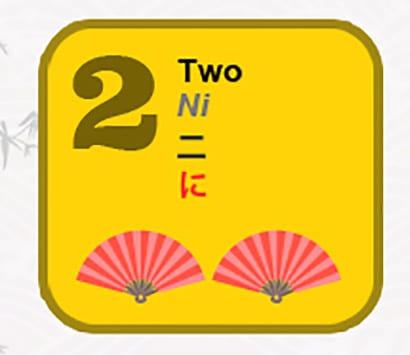 The kanji for “two” is two horizontal lines and is pronounced like “knee.” 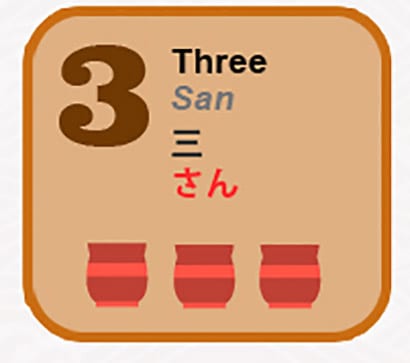 Again, the kanji character for three or san is a simple representation of the number. 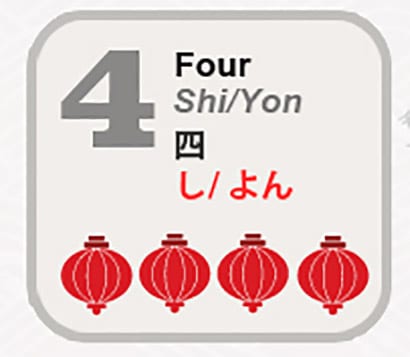 Shi is the on’yomi (Chinese reading) of this character. Most on’yomi came to Japan between the 6th and 10th centuries.

Yon is the kun’yomi (native Japanese reading) of this character. 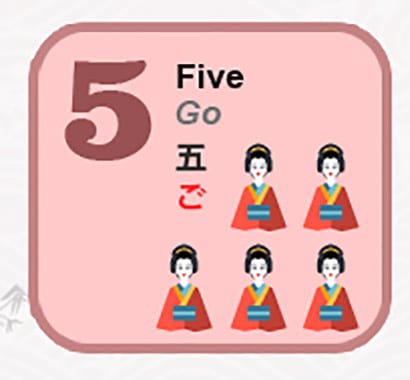 It may take you a little while to learn the kanji and hiragana, but go is pronounced exactly as it’s written. 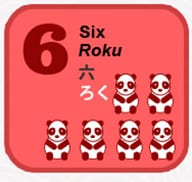 The pronunciation for roku, “row-coo,” is pretty straight forward. 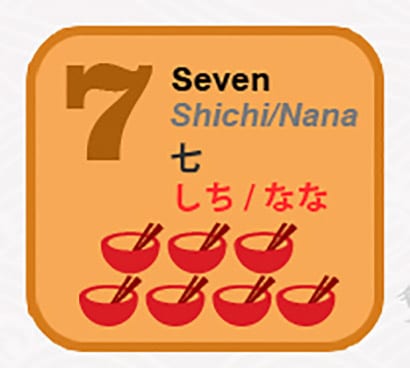 Here again, we have one on’yomi and one kun’yomi. The first, shichi, is the on’yomi, while the second, nana, is the kun’yomi. 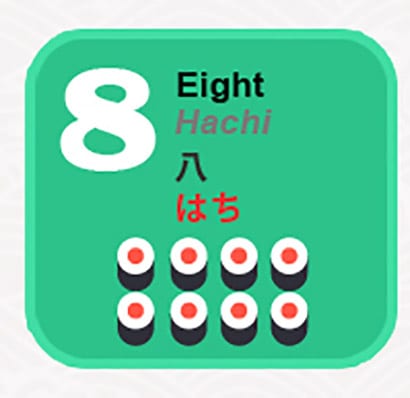 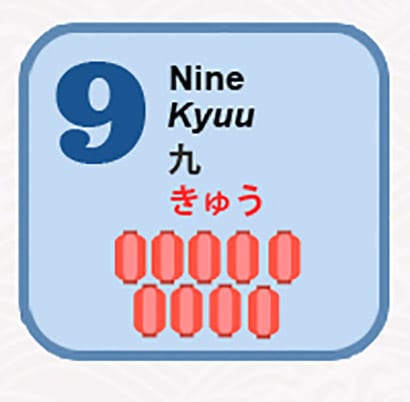 To remember this one, ku sounds similar to the noise a bird would make, “coo.” 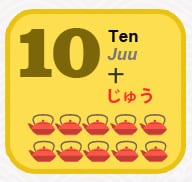 Tips for Using Numbers in Japanese

When you’re counting something specific in Japanese, you have to add counters to the end of the number. For example, you might use the counter mai (kanji: 枚, hiragana: まい) to count thin, flat objects such as pieces of paper or photographs.

You would use satsu (kanji: 冊, hiragana: さつ) to count books, and hon/pon/bon (kanji: 本, hiragana: ほん/ ぽん/ぼん) to count long, thin objects like pens or pencils. In context, you might say:

For a visual reminder of Japanese numbers, check out the helpful infographic below. 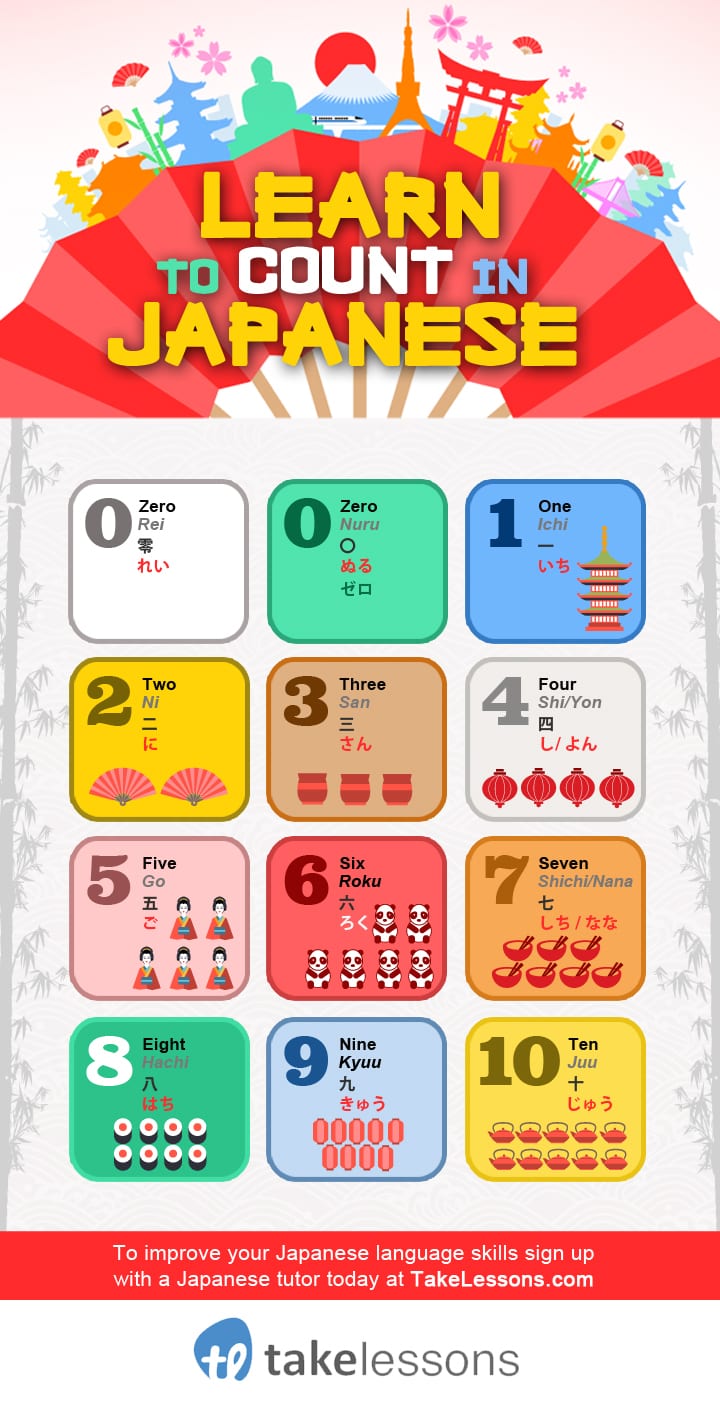 Print this chart to make flashcards to study at home, or save it to your phone and quiz yourself when you have some free time. Once you master Japanese numbers, you can move on to other important basics, such as Japanese honorifics (name suffixes to respectfully address others).

Best of luck on your Japanese learning journey!