If you want to make a great first impression no matter where you are, learning how to read body language is key. And while you may be familiar with the customs and nonverbal cues of your own culture, traveling abroad is a different story.

Different cultures have their own interpretations of body language. For example, direct eye contact may be expected in one country, but be inappropriate in another.

Some other important nonverbal cues to pay attention to are hand gestures, personal space, and even posture. Included below are some helpful tips on how to read body language, as well as a few examples of body language from around the world.

5 Tips on How to Read Body Language

Paying attention to how close someone stands to others during conversation is vital. If you stand too close to someone, it might be a sign of aggression in their culture. On the other hand, if you stand too far away, it might come across as insincere.

In Japan, it’s common to have more of a distance between others. One reason for this need of extra space is the bow made when greeting others.

This is quite different from Latin American cultures, which are very tactile and affectionate. When speaking with someone from a Latin American country, be prepared to stand very close to the other person.

Many times, observing a person’s facial expressions can tell much more than their words. Is the person looking away, or at someone else? This might mean that he or she is not fully engaged in the conversation.

Always be sure to observe the hands of whoever you’re speaking with. Are they motioning with their hands as they speak, or are their hands folded? In what context do they use certain gestures or signs?

A seemingly small gesture can have a positive meaning in one country, but a completely opposite meaning in another. In the US for example, a thumbs-up sign signals a confirmation. In the Middle East, however this same gesture is offensive! 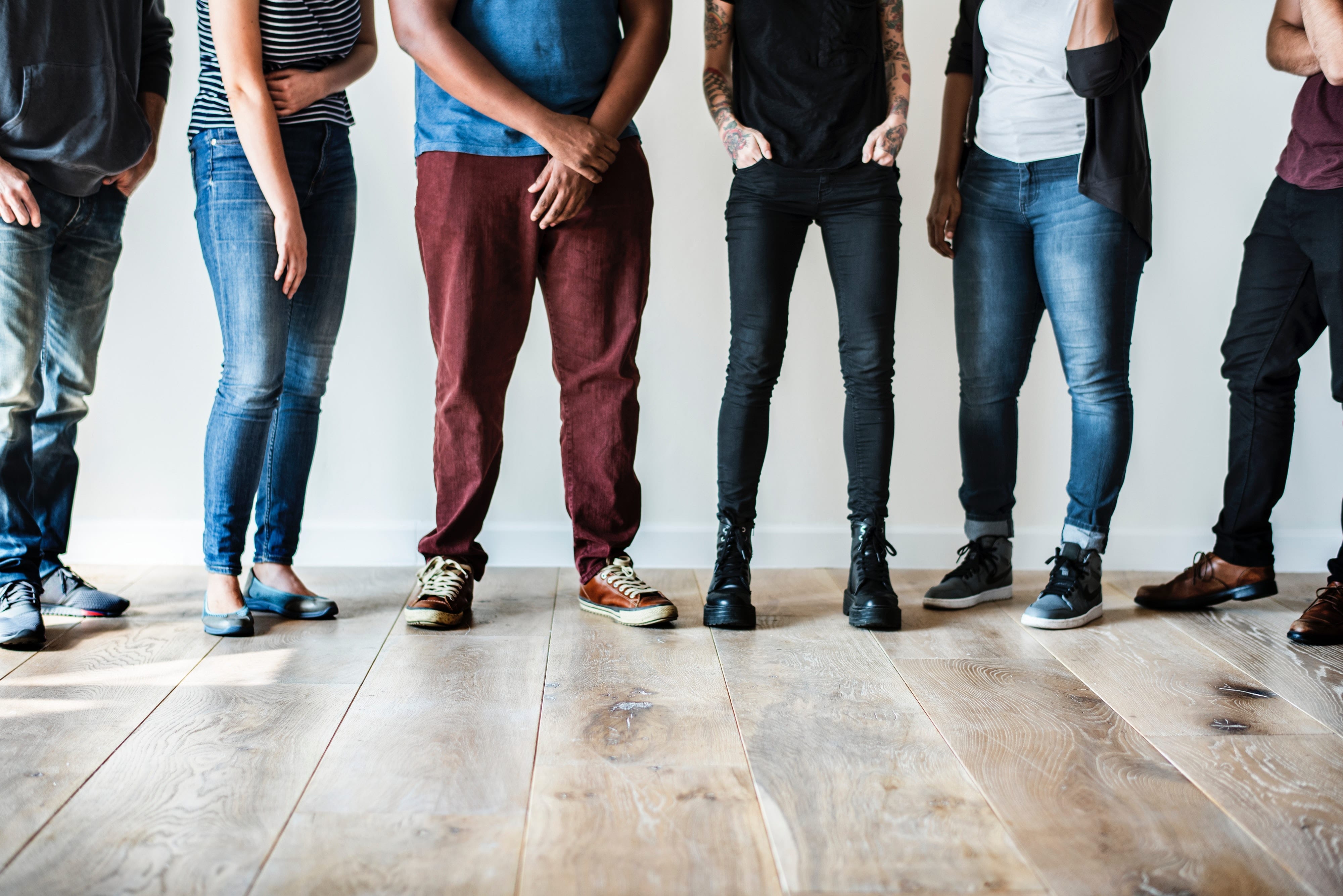 Posture is also key in understanding body language. Pay attention to how others’ arms and feet are positioned while speaking. In some cultures, folding your arms across your chest appears standoffish and even insulting.

Sitting positions are also very important. Positioning your feet to show your soles while sitting is considered very rude in most Middle Eastern countries.

Appropriate body language in a culture will usually be mirrored. So one of the most important tips on how to read body language is by merely observing the other person to see if he or she is mirroring your movements.

It’s always on the safe side to shadow what you see others doing in another culture. Over time you’ll learn to adopt that culture’s customs so you don’t stand out too much from the crowd!

Body Language Examples From Around the Globe

Check out this animated infographic with examples of how body language differs around the world. Be sure to click on each magnifying glass for more details!

Here are some more body language examples that represent the many cultural differences around the world.

Head movements can have very different meanings in different parts of the world. For example, in India, a side-to-side head tilt is used to confirm something. In Japan, a nod means that you have been heard, but not necessarily that there is agreement.

In most Western cultures, eye contact shows that you are being attentive and interested in the speaker. Constant eye contact in Japan can make people feel incredibly awkward.

In Spanish and Arabic cultures, strong visual contact is very common between people of the same sex and not looking back is often considered disrespectful.

Blowing your nose into a handkerchief is a typical action in Western cultures, but it’s considered dirty and rude to the Japanese. Tapping your nose in Italy means “watch out,” while it means that something is “confidential” in the UK.

In the Filipino culture, the lips are used to point toward something, while Americans would use their fingers. Kisses in public are a normal way to say hello or goodbye to a loved one in some European cultures, but in Asian cultures, these gestures are considered intimate and are often left for the privacy of one’s home. It’s important to be cautious when using finger gestures in other countries. Here are the various meanings of joining the thumb and index finger to form a ring:

Personal space varies greatly across cultures. It’s common in China for people to stand very close to one another, while Americans are accustomed to a lot of physical space. Latin American cultures are very tactile and affectionate so they also stand closer to one another.

While an almost automatic response for some people, touch is very important to consider when with people from other cultures. In the British culture for example, they are more conservative with their tactile gestures. In the US, Americans are more open to handshakes and hugs.

Other countries where it may be considered rude to touch others include:

Some countries where it’s generally okay to touch the other speaker include:

Learning how to read body language can truly enhance any cultural or travel experience. If you’re interested in learning more, studying a foreign language is another excellent way to gain insight into communication styles that differ from your own.

Check out TakeLessons to learn the language of your choice and be introduced to its culture by a native speaker. Or join an online language class today for free! 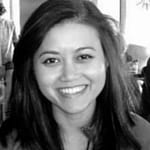 Post Author: Jinky B.
Jinky B. teaches French and ESL in Jacksonville, Florida. She has a Bachelors in French, French Literature, and Psychology from Florida State University and over five years of teaching experience. Learn more about Jinky B. here!

One thought on “How to Read Body Language: Examples from Around the World”