French accent marks are an integral part of French writing and correct spelling. Incorrect usage of accent marks, or the absence of them, can cause embarrassing mistakes and frustrating miscommunications. These accent marks may seem like a small inconvenience when writing, but you’ll soon realize how important they are when communicating in French.

Don’t worry; we have you covered. Whether you are writing an essay for your French class or emailing your friend in Paris, keep reading to learn everything you need to know, including French accent marks on the keyboard to use while typing!

Once you sort out the French accent marks and their associated French alt codes, you can compose French musings on any computer or keyboard you touch.

To be honest, you will never truly master the French language until you can get a grasp on accent marks. After all, you see them decorating all sorts of French letters, so you ought to understand their purpose and meaning.

So, what are the five accent marks in French and when do you use them? French accent marks aren’t necessarily hard to understand, but it will take some practice when it comes to determining when and where to apply them.

In any language, accent marks refer to the symbols added over letters, which can give you clues about the specific letter or how it corresponds to the other letters that make up a word. These symbols usually indicate something about the letter’s pronunciation or about the history of the word, which we’ll discuss later in this guide.

Four of the accents in French are only used on vowels, and one of them is only used on the letter C. Below we’ll discuss the names of French accent marks and describe each one’s purpose.

Check out the video below to get started, then we’ll move on to the specific rules about how to use French accent marks.

You will only ever see the accent aigu on the letter E. The letter E can have many different pronunciations in French, so this accent mark’s placement tells the reader how to pronounce it.

This particular sound is similar to the E sound in the English word “hey” or “say,” as compared to the E in “bed,” or the silent E at the end of a word. The e accent mark, aigu, can be found in words such as un été (a summer) and une école (a school).

This accent mark can help indicate pronunciation, like in the words une pièce (a play) or une espèce (a species). In this case, you’ll pronounce the E more like the E in “bed,” rather than the E in “hey” or “say.”

The accent grave can also help to distinguish between two similarly pronounced (and spelled) words that have different meanings. This is the accent’s most common use on the letters A and U. Some examples include the words ou (or) and où (where), or the words a (has) and à (to). If you forget to place the grave accent when needed, it could completely alter the meaning or sound of the word.

The name of this French accent mark is circonflèxe. This accent is unique because of its historical significance. You’ll notice it on vowels that used to be followed by the letter S in French.

When these S’s became silent over the course of several hundred years, French scholars decided to eliminate them from the words’ spellings. Instead of including a silent S on these words, they began placing the circonflèxe accent mark over the preceding vowel.

Often, the dropped S will show up in English versions of the word that contain a similar Latin root. For example, la forêt translates to “forest,” also of Latin origin.

The circonflexe can also help determine a pronunciation difference for A, E, and O. With “â,” the sound becomes slightly more rounded, as in pates (noodles). The “ê” is pronounced like the short “e” as in “set” in English, and as in the French word la tête (head). The “ô” is pronounced as a closed sound, as in allô (hello). Once you master these pronunciations, your French will greatly improve.

In some places, the circonflexe can distinguish between homophones, such as jeune (young) and le jeûne (fasting), or un mur (a wall) and mûr (ripe). Occasionally, the accent is seen in other places too, such as the relatively new French word – émoticône (emoticon).

In French, the trëma indicates that you should pronounce two side-by-side vowels separately. For example, in French you pronounce the word Noël (Christmas) like “nowell” and not “nole.” Likewise, you’d pronounce maïs (corn) like “mayees” and not “may.”

This is a departure from the typical French pronunciation rule, where two adjacent vowels typically combine to form one sound. These rules may seem tricky at first, but once you get the hang of them, they’ll begin to feel like second nature.

Of all the French accent marks, you will only ever see this one on the letter C. The çédille transforms the C sound from hard to soft. Examples include – français (French), un garçon (a boy), and deçu (disappointed).

Note: The French C can also become soft when preceding the letters E, I, or Y, such as in la glace (ice cream). So the çédille is used primarily for those soft C’s that are followed by a letter other than E, I, or Y. 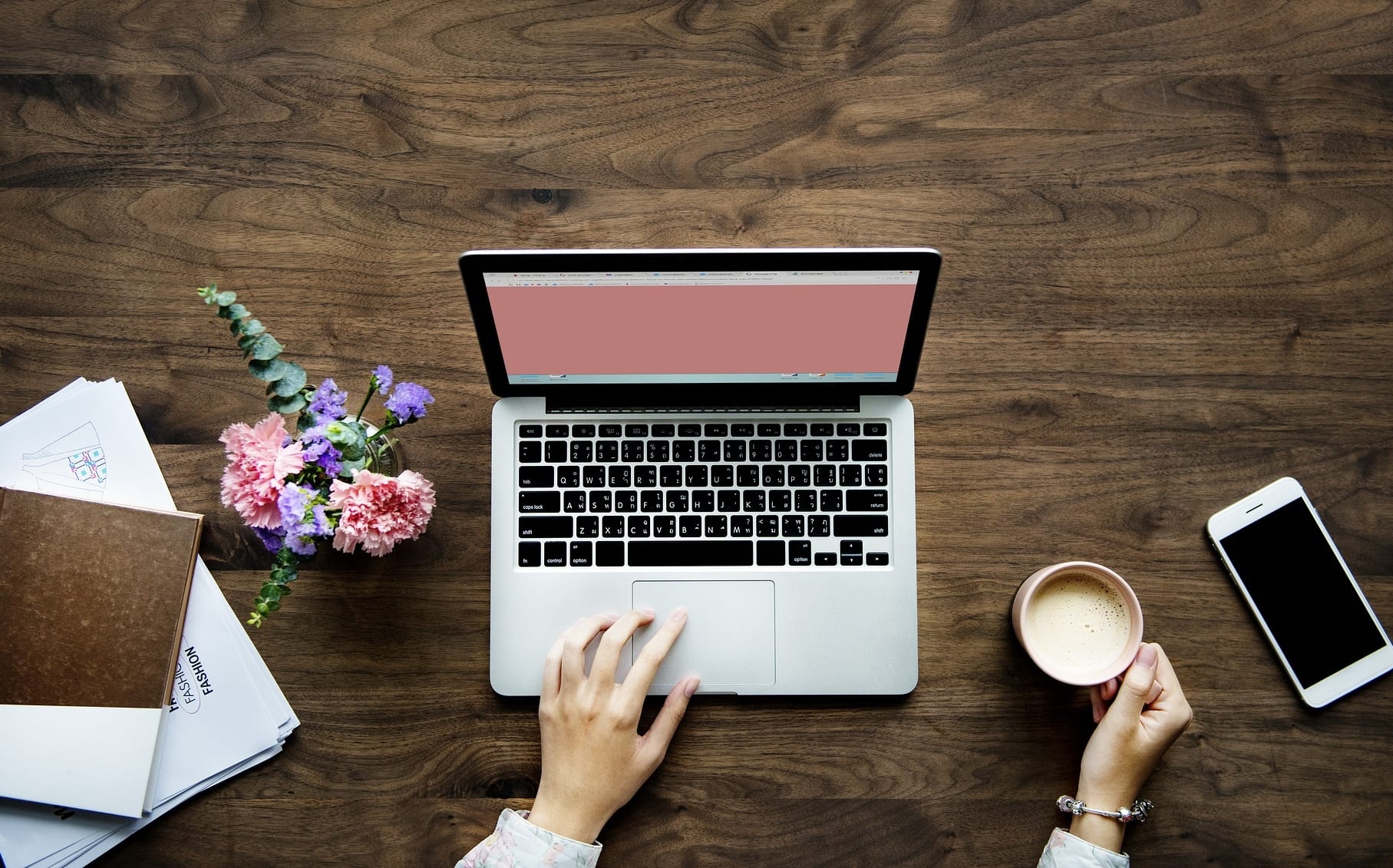 Now that you know more about French accent marks, you’ll realize how important they are when writing in French. Can you imagine typing an email or business document without them? We hope not!

Once you’ve become familiar with accent marks, chances are you’ll need French accent codes on the keyboard to type them out on your computer. These French accent codes alt will come in handy no matter what kind of French copy you are crafting on your keyboard. And before you know it, you’ll have these shortcuts memorized.

Here are some helpful keyboard shortcuts for French accent marks for those who don’t have access to a French keyboard.

If you’re using Microsoft Word on a PC, use the French accent codes below. (Note: Don’t try to press down all the keys at once; instead, press the keys down one at a time and hold until all are pressed).

If you have trouble using any of the codes above, try these French alt codes for PC users:

Don’t fret! There are accent codes for Mac users as well. Use the following key next time you need to type an accented French letter.

As you master the five French accent marks, be sure you have help along the way.  Turn to French lessons to further your language skills. No matter if you are a beginner or a more advanced student, experienced French teachers will know how to explain the intricacies of the language, and catch the common mistakes that many students make.

Nothing can replace hard work and dedication to your studies, but consistent feedback from a reliable source is essential to really improve! If you can’t afford private lessons, try one of our free online French classes led by live instructors today.

Post Author: Carol Beth L.
Carol Beth L. teaches French lessons in Sacramento, CA. She has her Masters in French language education from the Sorbonne University in Paris and has been teaching since 2009. Learn more about Carol Beth here!