Black History Month is an excellent time to highlight the many famous black musicians who made their mark in American history. The music of these talented composers and performers transcended cultural borders and inspired many to follow in their footsteps.

Some of these musicians overcame obstacles throughout their careers to raise awareness of black music. Others used their skills to fight social injustice and make a positive impact on society. Although they came from different backgrounds and musical styles, each of the artists below contributed to the music we know and love today.

*Click the “Play” button next to each artist to hear a sample of their music!*

James Reese Europe is referred to as the “Martin Luther King of music” because of his contributions during the early days of ragtime. Europe, who was born in Alabama in 1880, became the first black bandleader to perform at Carnegie Hall. He later led his band to France, where they performed for Allied armies during World War I.

Europe’s bands were full, symphonic ensembles – a contrast from the smaller groups of New Orleans that became the face of early jazz. Instead, Europe brought ragtime together with the military band tradition of John Philip Sousa and other composers. This hybrid style led to Europe’s appeal with multiracial audiences in a segregated society.

Historians now refer to Europe’s style as “proto-jazz” or “hot ragtime.” His work introducing white audiences to the skill and creativity of black composers and performers helped create an environment where jazz could thrive. 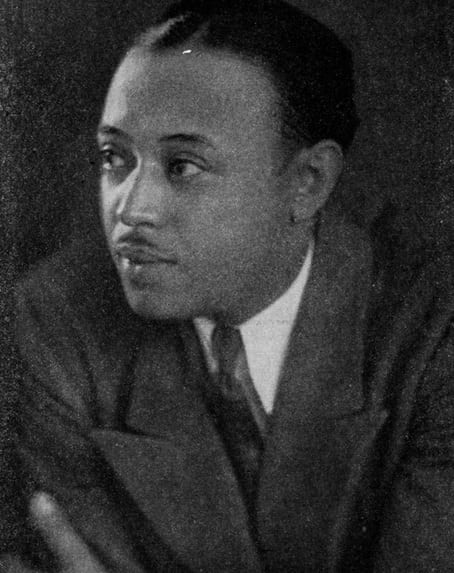 William Grant Still created the first symphonic work by a black composer that was performed by a major orchestra. Still was born in 1895 in Mississippi, and he grew up surrounded by music. His stepfather took him to symphony performances and Still learned to play both the cello and clarinet.

After serving in World War I, Still became an arranger for some of the most famous jazz acts of the 1920s. But his true passion remained symphonic work. His first symphony was written in 1930 and premiered the following year by the Rochester Philharmonic. Although the piece is for a traditional orchestra, it includes blues idioms and music from Still’s childhood.

There were many famous black musicians by the 1930s in jazz music, but Still inspired other black composers to focus on symphonic music. He demonstrated that traditional black music was as powerful with a symphony as with a jazz band. 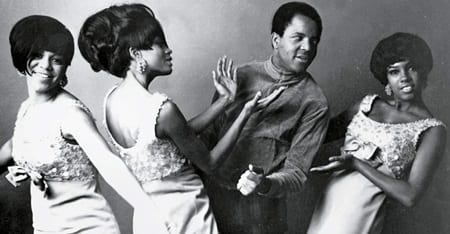 Berry Gordy Jr., the founder of Motown, was born in Detroit in 1929. Gordy’s leadership of Motown Records led to the success of many famous black musicians including Marvin Gaye and Stevie Wonder.

Gordy got his start as a songwriter who specialized in crossover hits. In the 1950s, Gordy wrote songs for Jackie Wilson and Etta James that reached the top 10 on both the R&B and pop charts. This convinced Gordy that black musicians needed their own national record label to produce and promote their work to a larger audience.

Over the course of the 60s and 70s, Motown would become a major force in the recording industry, exposing the country to black musical groups and helping launch the careers of many famous artists. Gordy’s ability to find, develop, and promote musical talent led to Motown being among the most successful African-American owned businesses of the 20th century. 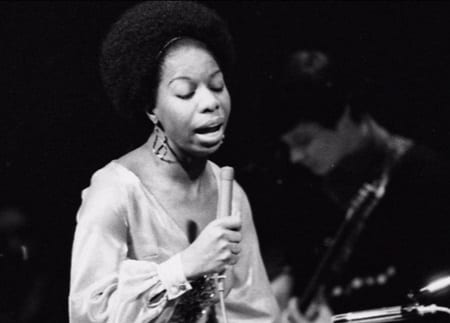 As a child, Nina Simone dreamed of being a classical concert pianist. She began playing piano at the age of three and with the help of her family, she enrolled at Juilliard for a summer to prepare for classical piano program auditions. Her family moved to Philadelphia to help support her, but she was not accepted to the prestigious piano program at the Curtis Institute.

Instead, she began performing jazz at cocktail bars to make money and during this time she also began singing. Simone performed songs based on her African-American heritage as well as her classical background. During the 1960s, she became known for her protest music, releasing original songs that specifically addressed the civil rights movements.

Simone began to speak and perform at civil rights rallies and events, including the Selma to Montgomery marches. Her music directly addressed social injustice while combining jazz, classical, and spiritual influences. In 2018, Simone will be inducted to the Rock and Roll Hall of Fame. 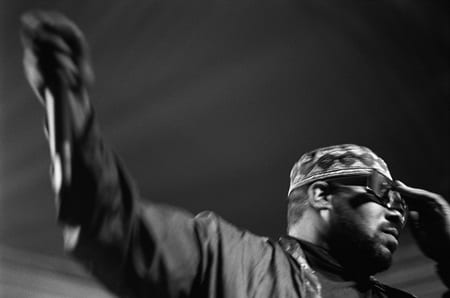 Afrika Bambaataa not only transformed hip hop culture, but he used music to turn a street gang into a positive community force. Born Lance Taylor in the Bronx in 1957, Bambaataa grew up in the projects and eventually became a warlord of the Black Spades gang. However, a trip to Africa led him to change his name, and his worldview.

Upon his return he began transforming the Black Spades into a group focused on positive community impact. Bambaataa saw hip hop music as the vehicle that his new group could use to create socially aware communities like the ones he saw in Africa. In 1982, Bambaataa took his hip hop group on a national tour to begin spreading his approach outside of New York.

Bambaataa’s music combines early forms of rap, sampling from disco and funk, and advanced turntable techniques. Bambaataa focused on social messages in his music, referencing American leaders from Thomas Paine to Malcolm X. Without Bambaataa’s work, hip hop would not have the international appeal it has today.

Each of these famous black musicians overcame obstacles to create music with a lasting impact. Let us know which musicians you find the most inspiring in the comments section below. If these stories inspired you to grow your own musical skills and talents, check out the free music classes at TakeLessons Live today!

Guest Post Author: Ryan Sargent is the Vice President of the Technology Institute for Music Educators. He is also Social Media Manager at SmartMusic, where he shares music education tips with teachers across the country.